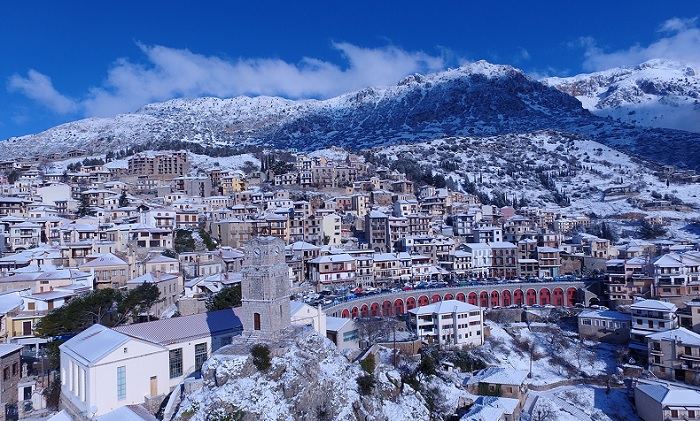 Incumbent US President Donald Trump on Monday accused the US Food and Drug Administration and drug manufacturer Pfizer of withholding the announcement on Covid-19 vaccine ahead of the presidential elections in the country to deny him a “vaccine win”.

His comments came after Pfizer and German biotechnology company BioNTech on Monday announced that their coronavirus vaccine was more than 90% effective in phase three clinical trials.

In a series of tweets, Trump claimed that he had always maintained “Pfizer and the others would only announce a vaccine after the election” and that the US Food and Drug Administration “should have announced it earlier, not for political purposes, but for saving lives.”

He also claimed that the vaccine would not have been available “for another four years”, “if Joe Biden were President”.

But in an interview with CNN Pfizer CEO Albert Bourla said the timing had nothing to do with politics.

The Greek head of the pharmaceutical giant said he first learned about the results of the trial on Sunday and he has yet to see the data, throwing cold water on the idea that there was any political motivation behind releasing the news after voters in the United States chose their candidate for president.

Pfizer took several interim looks at the data during its vaccine trial, but it did not have enough infections in its test group to gain any meaningful data — until Sunday, CNN’s Sanjay Gupta reported.

If anything, the data came earlier than expected: In October, Bourla made a comment  in an open letter on Pfizer’s website, saying, ”Based on our current trial enrollment and dosing pace, we estimate we will reach this milestone in the third week of November.”