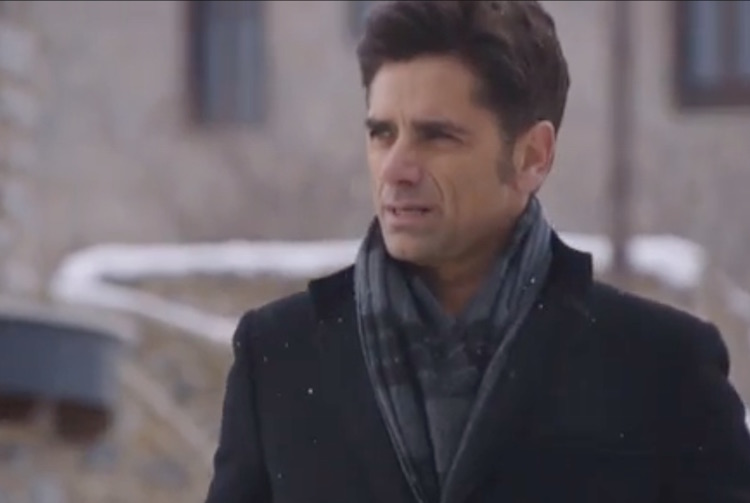 A positive test on set halted shooting of the new Disney Plus series “Big Shot”, starring John Stamos. Thankfully, the test turned out to be a false positive.

Many questions have been raised about the efficacy of the rapid tests usually performed on set, as they have the tendency to produce both a lot of false negatives and a lot of false positives.

“Big Shot” follows Stamos, who stars as a college basketball coach who gets fired due to his anger issues, and ends up coaching at an elite girls-only private high school.

The show is produced by ABC Studios, but was ordered by Disney Plus in October of 2019. “Big Shot” is a dramedy produced by David E. Kelley, who was also behind “Big Little Lies”.