GRNews
GreekReporter.comGreek NewsTrump Vs Biden: US Presidential Election Goes Down to the Wire

Trump Vs Biden: US Presidential Election Goes Down to the Wire 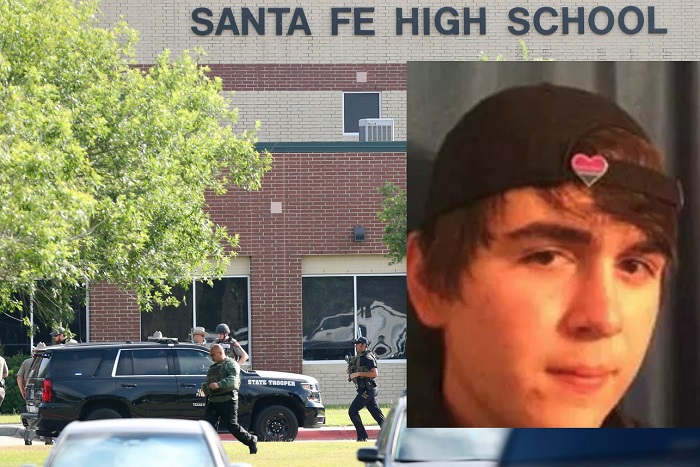 President Donald Trump and his Democratic challenger Joe Biden remain locked in a tight race for the White House days after polls closed for the 2020 Presidential election.

Several states are yet to declare and the result remains on a knife edge. Crucial swing states Democrats hoped to flip like Arizona, Georgia, North Carolina and Wisconsin went down to the wire, remaining too close to call.

And others they wanted to turn blue – Michigan and Pennsylvania – face severe reporting delays, with no official result likely this morning. However, Jeff Lord, from the American Spectator, stated that Trump holds a lead of 675,000 votes in Pennsylvania currently.

President Trump has accused his opponents of “fraud on the American public” and claimed victory in the US election before all the results have been announced.

“This is a fraud on the American public,” the President said at the White House after the remaining four states refused to say that he had won despite the vast majority of votes being counted there. “This is an embarrassment to our country.”

All previous elections involved the counting of votes continually until all the votes are counted. North Carolina officials announced that they would accept and count ballots which arrived at polling stations in that state as late as November 12.

President Trump vowed to take his fight to the Supreme Court because he wants “the law to be used in a proper manner”.

“The president’s statement tonight about trying to shut down the counting of duly cast ballots was outrageous, unprecedented, and incorrect,” said Biden campaign manager Jen O’Malley Dillon in a statement.

It was outrageous because it is a naked effort to take away the democratic rights of American citizens, she added.

At the time President Trump spoke, he led in the voting in the states of North Carolina, Michigan, Pennsylvania and Wisconsin — which control a total of 77 electoral votes, enough to bring him over the top in the election.

The state of Nevada’s election officials stated in a Tweet that there would be no more results announced until 9 AM Pacific Time and that all ballots would be counted, including those that had been mailed, and there was no way to know how many of those would be sent back since not all eligible voters actually take part in elections.

The website Newsmax stated that the results from Nevada will most likely be announced sometime on Thursday. Just before noon on Wednesday, the state of Georgia was showing 50% for Trump and 48% for Biden, with 99% of votes counted.

At 10:05 on Wednesday morning, President Trump Tweeted about the position he was in, leading in the vote count, before several states called it a night and stopped counting — including Michigan, which announced it was ceasing counting during the night of Tuesday into Wednesday while Trump was in the lead by 300,000 votes.

As of Thursday morning, it was reported that election officials in Maricopa Country, Arizona, are being sued by a voter after she alleges that she and many other Trump voters were told to use Sharpie felt markers to mark their ballots. When voting in US elections, voters are always to use black or blue ink pens in order for the ballots to be read properly by the counting machines.

At this time, Arizona remains in play for both candidates and the 2020 presidential election appears to be headed for the court system.

Last night I was leading, often solidly, in many key States, in almost all instances Democrat run & controlled. Then, one by one, they started to magically disappear as surprise ballot dumps were counted. VERY STRANGE, and the “pollsters” got it completely & historically wrong!