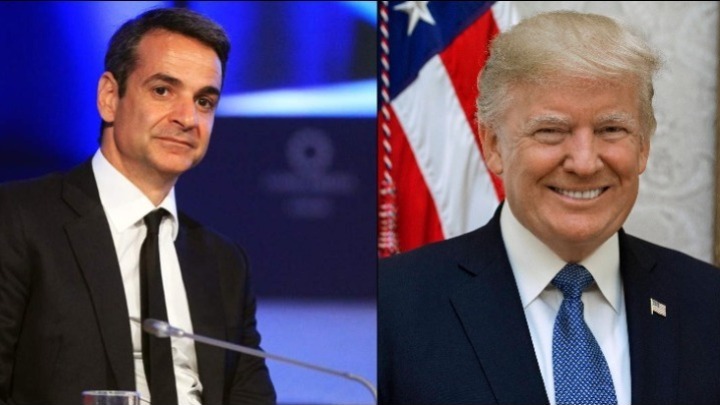 US President Donald Trump Donald Trump declared that he won in the 2020 Presidential election and accused his opponents of “fraud on the American public.”

Although millions of votes are still to be counted in the battleground states of Michigan, Wisconsin, Pennsylvania, Arizona and Georgia, Trump triumphantly said that he achieved a great victory. “We were getting ready for a big celebration,” Trump said. “We were winning everything.”

He also pushed an accusation of “fraud” in the presidential election, as he declared victory without the results being announced officially. It is extremely unusual to not have a President declared a winner by the early morning hours, with a winner normally announced when enough votes have been counted that it appears there is no way in which the opponent can win.

Pennsylvania election officials protested that every single ballot must be counted before a winner is announced.

Jeff Lord, from the American Spectator, stated that Trump holds a lead of 675,000 votes in the state of Pennsylvania. At 7:45 on Wednesday morning, the key state of Michigan showed a 5,462 vote lead for Trump, with 94% of the votes counted there.

“This is a fraud on the American public,” the president said a the White House. “This is an embarrassment to our country.”

He vowed to take his fight to the Supreme Court because he wants “the law to be used in a proper manner”.

President Trump makes voter fraud claims and falsely declares victory despite no clear result in the #Election2020 during his address to supporters.#ElectionNight pic.twitter.com/QGaH3yozgA

Earlier, Trump tweeted: “We are up BIG, but they are trying to STEAL the Election,” shortly after his rival Joe Biden told supporters he expected to win.

Trump, who has repeatedly questioned the integrity of the US electoral process in this cycle, questioned why the ballots stopped being counted overnight in Pennsylvania and elsewhere. Normally ballots are counted until the wee hours of the morning, until a winner is declared.

However, this election has seen unprecedented numbers of voters casting their ballots, and state election officials have said that they need more time to continue counting votes.

At the time he made his statement, he was ahead in votes in the states of North Carolina, Georgia, Michigan and Pennsylvania. He had already won Ohio, considered a crucial state for their electoral votes.

“The president’s statement tonight about trying to shut down the counting of duly cast ballots was outrageous, unprecedented, and incorrect,” said Biden campaign manager Jen O’Malley Dillon in a statement:

“It was outrageous because it is a naked effort to take away the democratic rights of American citizens.

“It was unprecedented because never before in our history has a president of the United States sought to strip Americans of their voice in a national election. Having encouraged Republican efforts in multiple states to prevent the legal counting of these ballots before Election Day, now Donald Trump is saying these ballots can’t be counted after Election Day either.

“And it was incorrect because it will not happen. The counting will not stop. It will continue until every duly cast vote is counted. Because that is what our laws — the laws that protect every Americans’ constitutional right to vote — require.