Rita Wilson Sings ‘Everybody Cries’ in Hit Movie ‘The Outpost’ 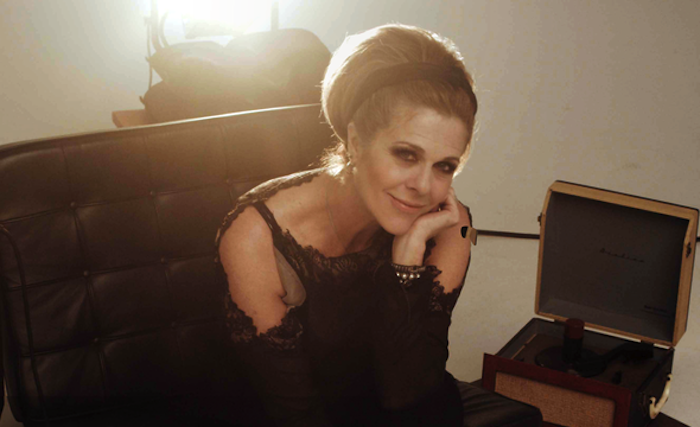 The song was co-written by director Rod Lurie, Wilson herself, and Larry Groupe. It is featured in the movie in a somber sequence when two soldiers strum guitar and sing while taking a break from the constant onslaught of attacks on their camp in Afghanistan.

After premiering on VOD and select movie theaters on July 3, “The Outpost” has remained in the number one spot on iTunes for two weeks in a row.

Unlike many other war films, the movie takes a harsh, brutal look at the realities of the war, paying respect to the soldiers who lost their lives in the Battle of Kamdesh while also conveying the impossibility of the situation in which they found themselves.

Wilson and Lurie’s lyrics are haunting, capturing the horrors of war. One of the most moving stanzas says, “it’s the truth that makes us one, it’s the center of our sun. As we take the lonely path, on the road to the edge of man beneath the darkening sky, we curse and wonder why.”

Co-produced by Millennium Media and the Greek-led York Films, “The Outpost” is available on streaming and demand now. Check out the full lyric video for “Everybody Cries”, with scenes from the movie itself, below.