Olympic Airways Museum to be Housed Inside Ellinikon Development Project 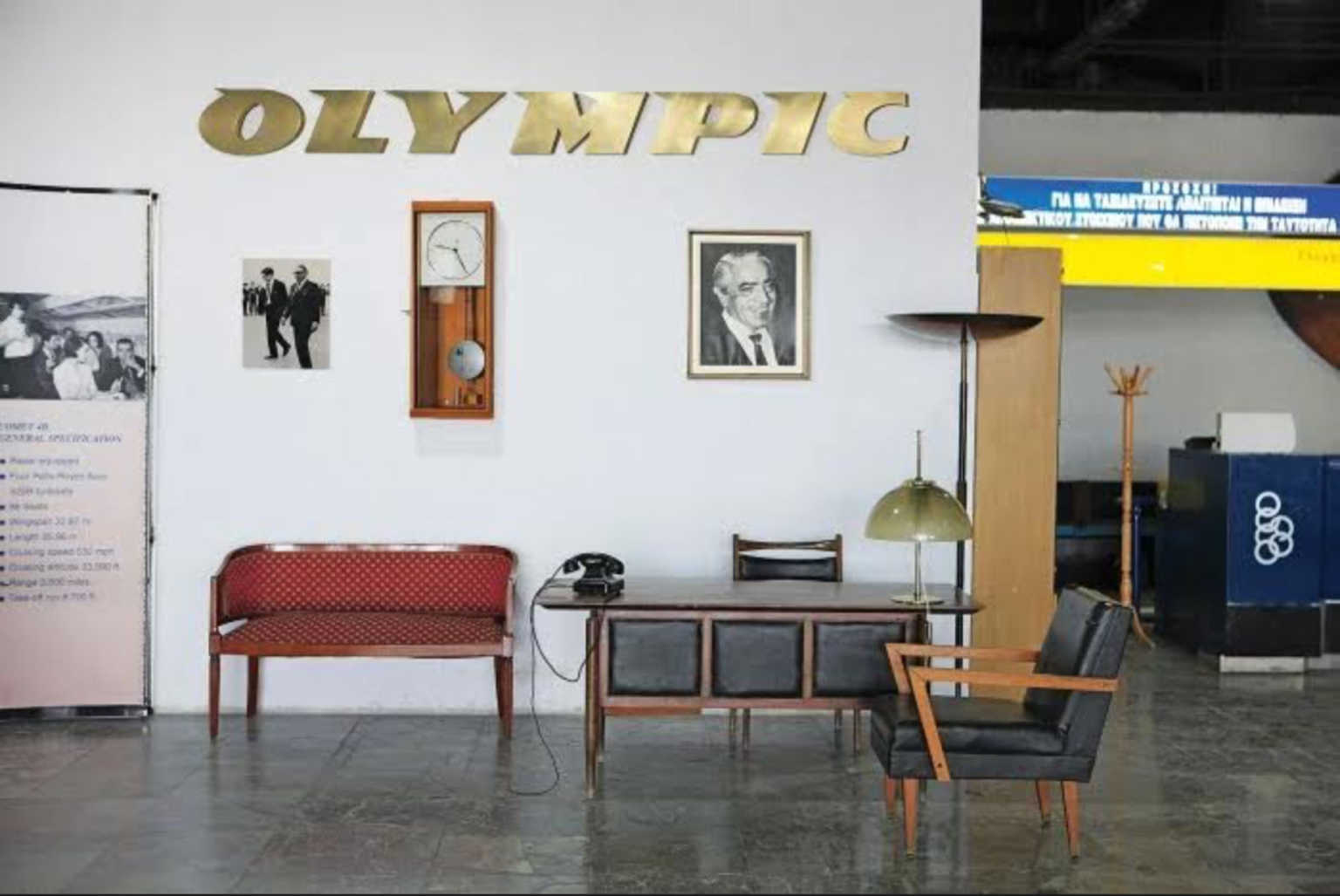 An Olympic Airways Museum will be built inside the site of the former Athens airport at Hellinikon, housed inside the airline hangar, as part of an 8 billion euro development project.
Bulldozers have already started demolishing the airport buildings and structures inside the 2,000,000 sq.m. lot that used to be the capital’s seaside airport. The emblematic investment project will include a high-rise casino, a luxury resort, a hotel, luxury apartments, a shopping mall, sports courts, and other facilities. 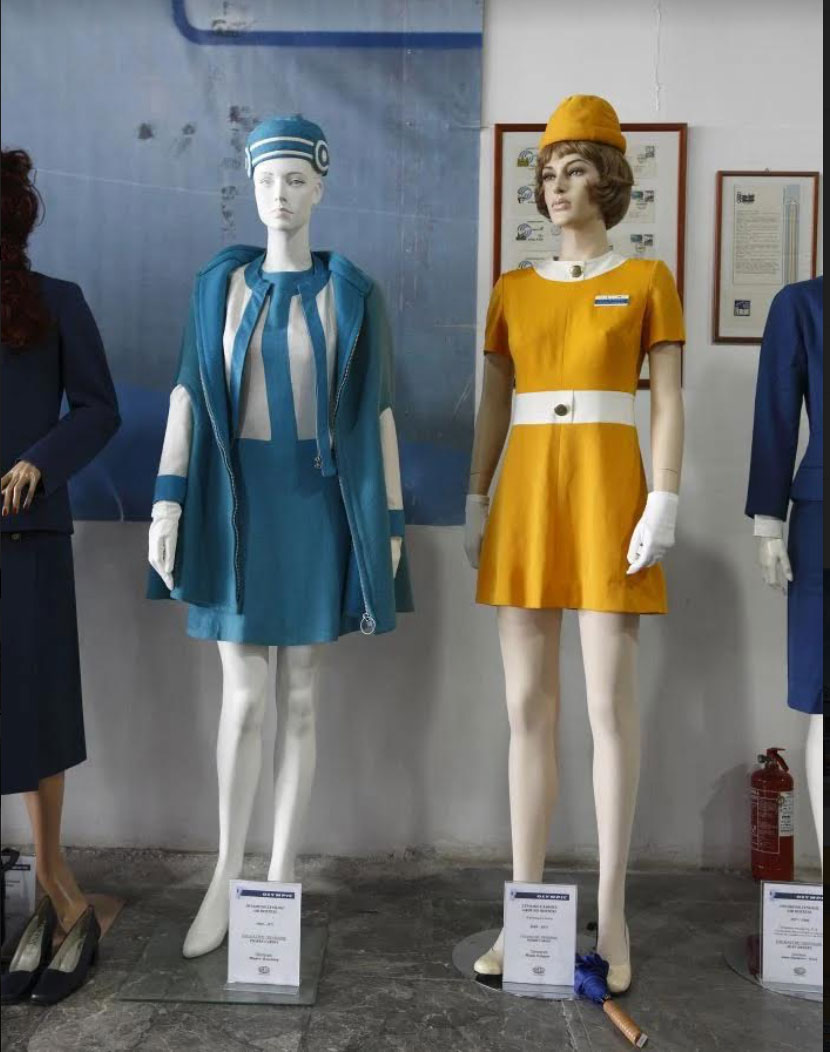 The Olympic Airways hangar was saved from demolition thanks to the efforts of the Olympic Airways Aviation Employees Cultural Center, as it was named a cultural heritage monument by the Ministry of Culture.
The building will be housing 80 years of civil aviation history and the history of the emblematic airline that was owned by Greek tycoon Aristotle Onassis.
There are about 23,000 historical objects that have been collected throughout the life of the former Athens airport at Ellinikon and they will be exhibited in the museum, with the vast majority of them belonging to Olympic Airways. 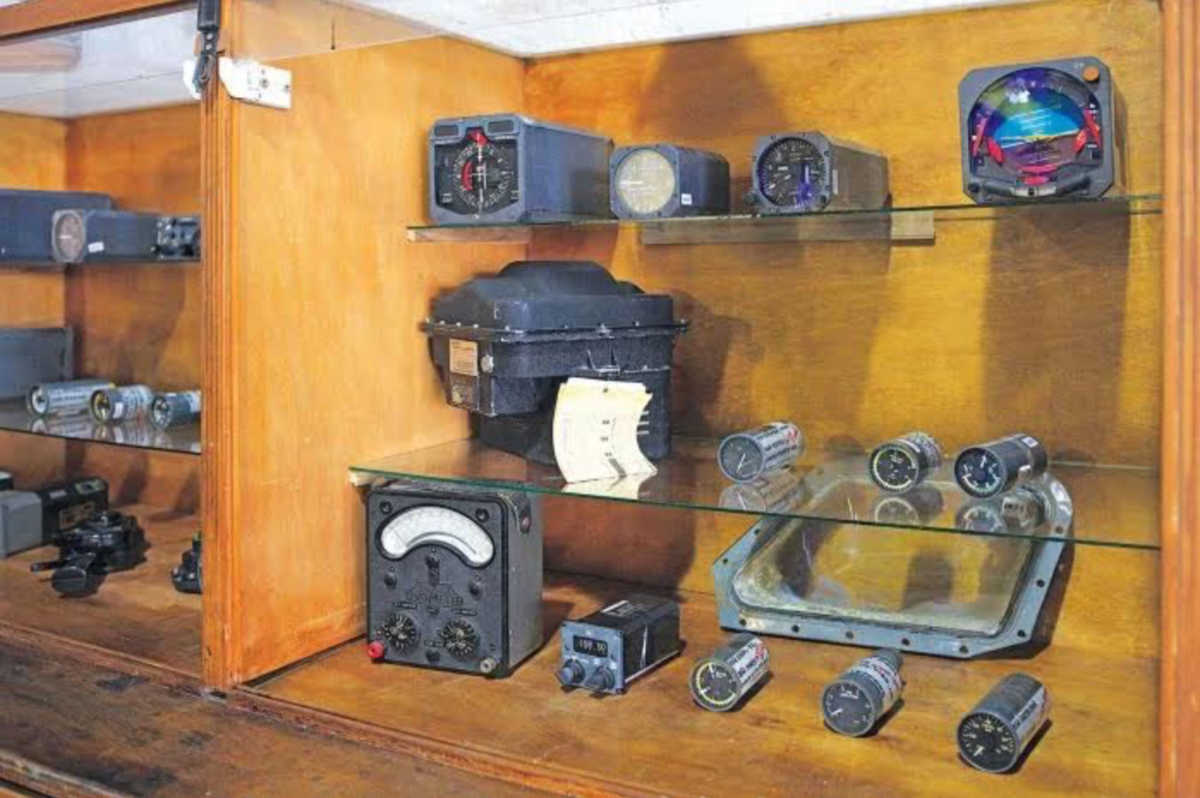 Artifacts range from flying attendant uniforms to expensive silverware that was used to serve passengers and old flight information boards to cockpit indicators that pilots and support staff used.
Items will also be exhibited from the golden age of the Olympic Airways, when it passed into the hands of Onassis in 1957 and turned into a model airline that served five continents receiving countless awards for customer service, punctuality, and food served almost every year.
The flight attendant and pilot uniforms were creations of the greatest fashion designers of each era, such as Jean Dessès, Coco Chanel, Pierre Cardin, Giannis Tseklenis and others. They will all be exhibited in the new museum. 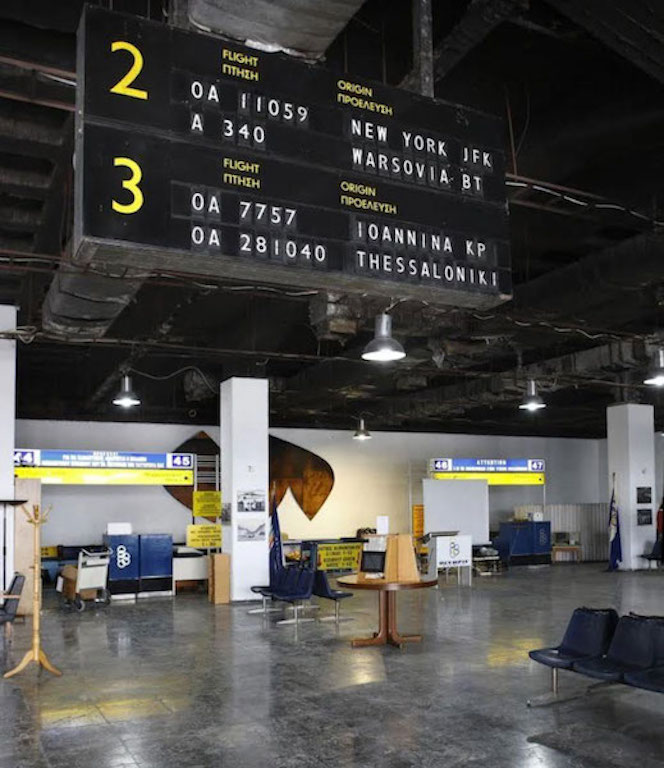 Along with them, the priceless gold-embossed desk of Aristotle Onassis, as well as that of his son, Alexander will be exhibited.

Of great historical value is also the imposing mosaic depicting Phaethon, the son of the sun god, commissioned by the tycoon for his office, as well as the branded porcelain tableware and silverware by Christofle and Christian Dior that Olympic used for serving VIP customers. 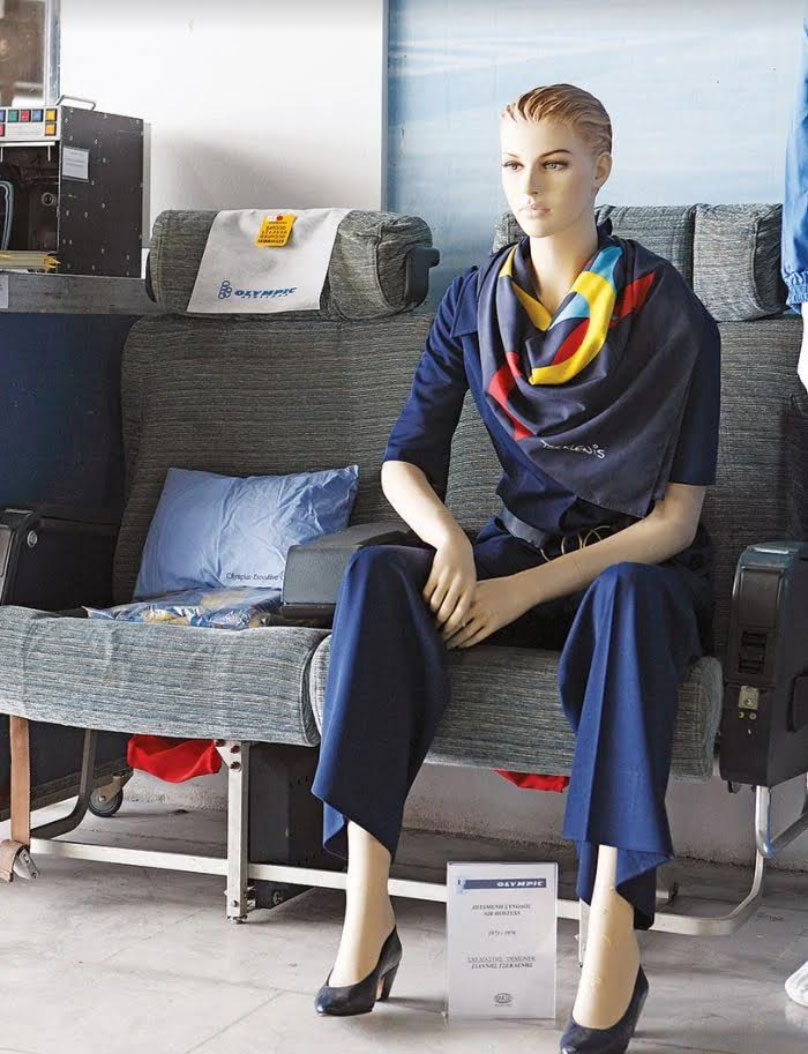