Greece Bans Flights from the UK, Sweden Until July 15 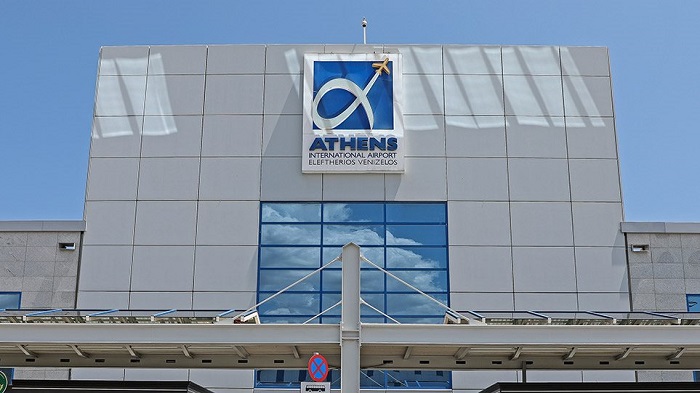 Greek prime minister Kyriakos Mitsotakis confirmed on Monday that no flights from the UK and Sweden will be allowed until 15 July.
The decision was reached during a meeting with officials, ahead of the country’s opening to tourism on July 1. Mitsotakis, however, pointed out that “the whole opening procedure is dynamic and the data will be continuously evaluated.”
On July 1, Greece will welcome passengers from EU and 18 non-EU countries. Sadly, for the time being, Americans, British and Russians, among others where the Covid-19 cases continue to be high, are barred from flying to Greece.
It is not clear if any steps will be taken to prevent UK and Swedish holidaymakers reaching Greece by other routes.
On Saturday the UK government confirmed that will scrap the requirement for holidaymakers to self-isolate for 14 days upon returning to the UK from trips to Greece, France and Spain.
The requirement for a 14-day quarantine was a major disincentive for British tourists who are among the biggest national groups visiting Greece every year.
Greece has put in place a new travel protocol which it says will allow smart Covid-19 testing.
The targeted testings will be based on special software that calculates which tourists are more likely to be carriers of Covid-19. The Passenger Locator Form (PLF) is a key element for travelling to Greece.