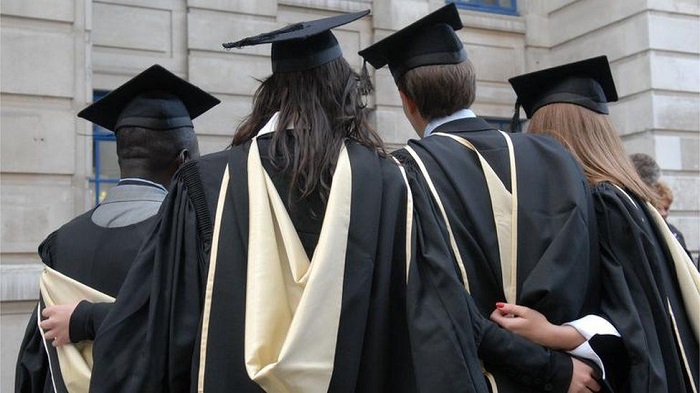 Students from the European Union will no longer be eligible for home fee status and student loans in England beginning in the 2021-22 academic year, the British government confirmed on Wednesday.

English universities are very popular with Greek students, with several thousand attending various university and college courses in England. However, beginning in September of 2021, those intending to study there will be obliged to pay higher fees.

In a written statement, Universities Minister Michelle Donelan said that EU, European Economic Area and Swiss students who would like to commence their studies in the UK next year will no longer be eligible for home fee status beginning in August 2021, “following our decision to leave the EU.”

This will apply to “undergraduate, postgraduate and advanced learner financial support from Student Finance England for courses starting in academic year 2021-22”, she added.

Critics say that the decision will lead to a substantial decrease in the number of European Union students in the UK.

Speaking to Times Higher Education, Nick Hillman, director of the Higher Education Policy Institute, said that the announcement would “be seen as bad news inside universities.”

“To date, EU students have benefited from lower fees and access to student loans that are subsidised by UK taxpayers,” he explained.

Having to pay higher fees, with no access to student loans, could risk a decrease of approximately 60 percent in the number of EU students coming to the UK to study, he said, adding “If that happens, our universities will be less diverse and less open to influences from other countries.”