Six Out of Ten Greek Businesses in Liquidity Crisis After Lockdown 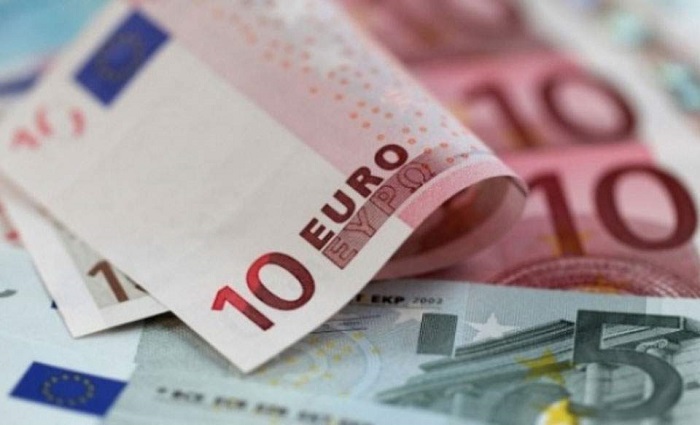 Six out of 10 businesses face liquidity issues, with only enough cash reserves to continue operating for less than six months — while three in ten have zero cash reserves and only 15 percent sufficient liquidity to last more than a year, according to a new survey.
The survey, conducted by the organization Endeavor Greece from May 25-27, questioned 100 entrepreneurs from Greek small- and medium-sized enterprises with high growth rates in 2019, from 15 different sectors of industry.
According to the results, half of the companies had stopped all or part of their commercial activity during the last two months and 57 percent of businesses saw a decrease in their annual revenue, with 17 percent reporting a 60-100 percent drop. However, 24 percent of participants showed growth during the same period.
More than half of the companies have put some or all of their staff on furlough. So far, only 10 percent of businesses have made employees redundant, but this percentage is expected to increase significantly, as 30 percent of entrepreneurs said that they will be forced to cut salaries and lay off staff by around 20 percent by the end of the year.
Regarding the support measures that Greek companies have opted to use to cope with the crisis, 51 percent of them stated that they have furloughed a significant part of their workforce, while 35 percent have made use of the 40 percent discount on the rent of their business premises.
Another 46 percent of respondents have suspended tax payments, while 55 percent have taken steps to expand their funding. However, twenty percent of businesses have not used any support measures whatsoever.
The pandemic also significantly redefined the scenarios companies use to determine and implement their strategic planning. More specifically, 53 percent of companies are operating under a scenario that sees the recession continuing until the end of 2020, 10 percent see it continuing until the end of 2021 and 3 percent see it going on until the end of 2022.
Another 34 percent of companies, however, are operating on a scenario that predicts growth will allow the economy to recover as soon as the summer of 2020.
Regarding the time it will take for their industry to regain what it has lost, 27 percent of company heads believe it will be at 2019 levels by the end of 2020, 46 percent estimate that this will happen in 2021, while 17 percent do not expect a return to normalcy before 2022.
Source: AMNA