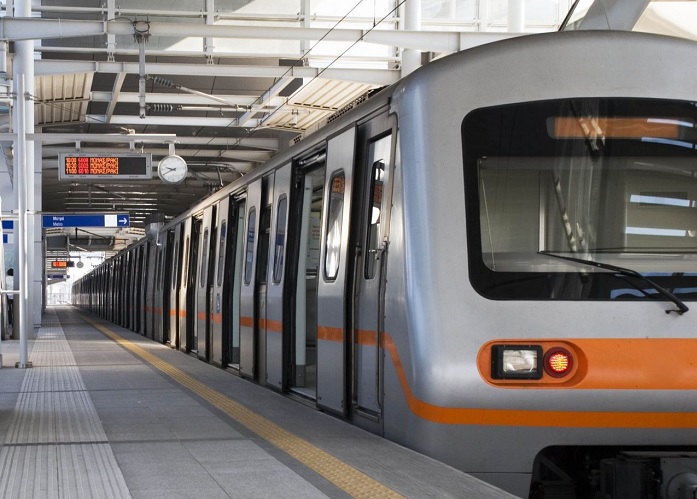 Residents of Athens will see the completion of the extension of the Athens Metro Line 3 to Piraeus, and the opening of three more Metro stations by July, it was announced on Thursday.

Infrastructure and Transport Minister Kostas Karamanlis made the announcement while visiting the construction site at Aghia Varvara station.

“A few months ago I had promised that the first three stations would be ready in the early summer. We have worked very hard to achieve this,” said Karamanlis, as reported by The National Herald.

Karamanlis added that the station in Aghia Varvara, as well as in the Piraeus suburbs of Nikaia and Korydallos, will open in early July.

Overall, Line 3, which is being extended to the port of Piraeus, will include six new stations, including Agia Varvara, Korydallos, Nikaia, Maniatika, Piraeus and Dimotiko Theatro (Municipal Theater).

Karamanlis said that the remaining three stations, Maniatika, Dimotiko Theatro and Piraeus, are to be opened in 2022.

Up to 50,000 Greek Teenagers May Contract Covid-19 This Autumn