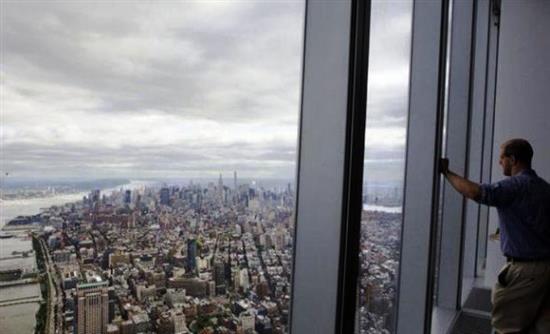 A Greek filmmaker is currently in second place in her ongoing bid to win an award for the most popular public service announcement in New York State’s “Wear a Mask” public service advertisement contest.

The contest has seen over 600 video submissions.

Bougadellis, from Athens, is a director and cinematographer. She is a graduate of New York University’s Tisch School of the Arts, where she studied film and television production.

Although Bougadellis works in New York City, she “is still very connected to her hometown, Athens, where she shot her critically-acclaimed directorial debut, “The Owls,” according to her website.

The film has been screened in eleven countries and at over 30 film festivals.

The public is being urged to vote for the winner, with voting continuing until May 25 at website https://coronavirus.health.ny.gov/node/2871