If you loved the animated film “Hercules”, we have good news: Disney is in the process of developing a live action version of the beloved animated movie!

So far, no actors have been confirmed in any roles. Disney has stated that the Russo Brothers are attached as producers, and Dave Callaham as a writer. Callaham has previously worked on some of “The Expendables” films, as well as the upcoming film “Wonder Woman 1984”, while the Russo Brothers were attached to the massively successful “Avengers: Endgame”. 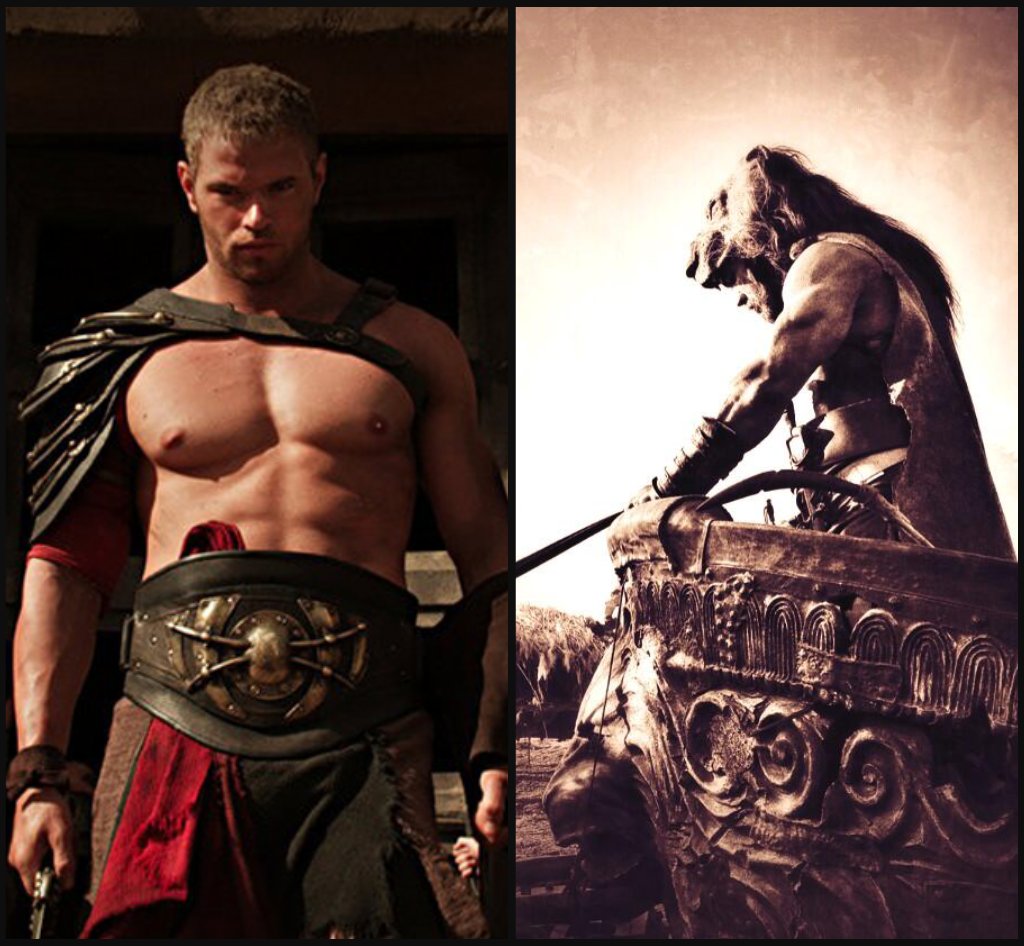 Disney seems to be on a roll with producing live-action versions of its popular animated films. The recent “Mulan” tried to be representative in its casting, putting mostly Chinese actors in Chinese roles.

We hope Disney continues in this vein, so we can see some Greek representation in the upcoming “Hercules” cast, with at least a few Greek or Greek-American actors cast as the protagonists.

In the last decade, there have been other big budget movies based on the Hercules legend, including the Dwayne “The Rock” Johnson movie “Hercules” with a script by Evan Spiliotopoulos. Although Greeks have worked behind the scenes, no Greek actor has been featured prominently on screen yet.

The current Hercules project is still in the early stages of development, and Disney has made it clear that a cast will only be put together after a director is attached. Even with the current state of lockdown, Disney is planning to interview and meet with potential directors and actors via Zoom, to get casting rolling as soon as possible.

Check back soon for all the new developments in the “Hercules” film!