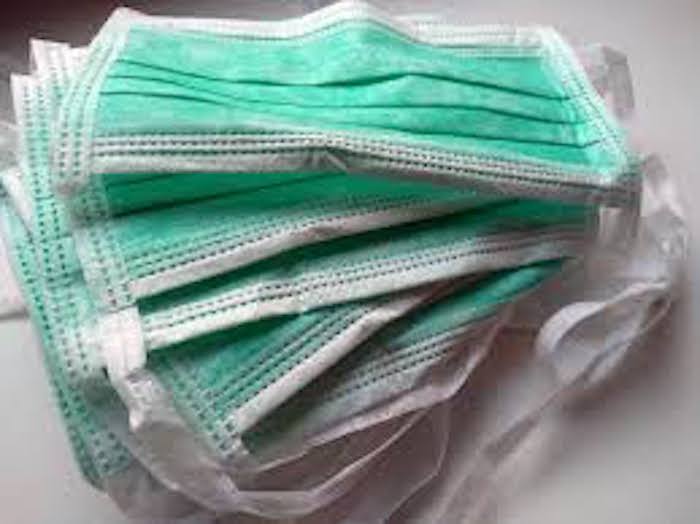 Officials from the Greek Financial Crimes Squad have seized 850,000 substandard face masks at Eleftherios Venizelos International Airport, according to an announced made on Monday.

Speaking at the airport, authorities said the masks not only did not meet the country’s required specifications but they also lacked international markings as well.

The majority of the masks were sent from China, while the remainder came from Bangladesh.

Presiding over the announcement was Giorgos Pitsilis, head of Greece’s Financial Crimes Squad.

Pitsilis noted that the face masks had been ordered by Greek import companies, to be sold throughout the country.

Pitsilis added that the mission of the Greek Financial Crimes Squad includes the collection of revenues, ensuring the continuing flow of goods to and from Greece, as well as monitoring the quality of consumer products to protect the public’s health.

While at the airport, the Financial Crimes Squad also distributed 700 protective garments for use by customs officials and staff.