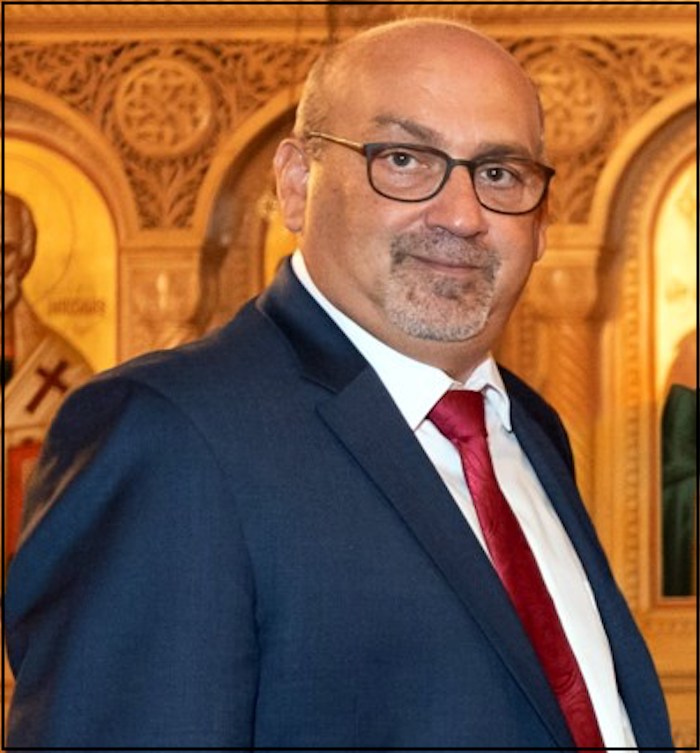 A pillar of the Greek-American community in New Jersey, well-known restaurateur Petros Emmanuel Litos, died from the Covid-19 coronavirus on Tuesday, May 5. He was 59 years of age.

The Greek-American entrepreneur had recently moved to Allentown, Pennsylvania, with plans to operate the Starlite Diner.

Litos was born in Logan, West Virginia on November 6, 1960 to Emmanuel and Maria Litos, who migrated from Greece in 1958. Shortly after his birth in 1964, Litos and his family relocated to Elizabeth, New Jersey, where he later attended Elizabeth High School, graduating in 1978.

The scion of the local community was preceded in death by his father, Emmanuel. Litos is survived by his wife, Kalliopi, his daughter, Maria, his son, Emmanuel, his mother, Maria, his brother, Michael, and his sister, Eftihia, along with many members of his Greek family and community.

In lieu of flowers, memorial donations can be made in memory of Litos to the Saint Anargyri Progressive and Educational Association of Voladians.