GRNews
GreekReporter.comGreek NewsEconomyGreek Economy Expected to Contract by Up to Three Percent in 2020 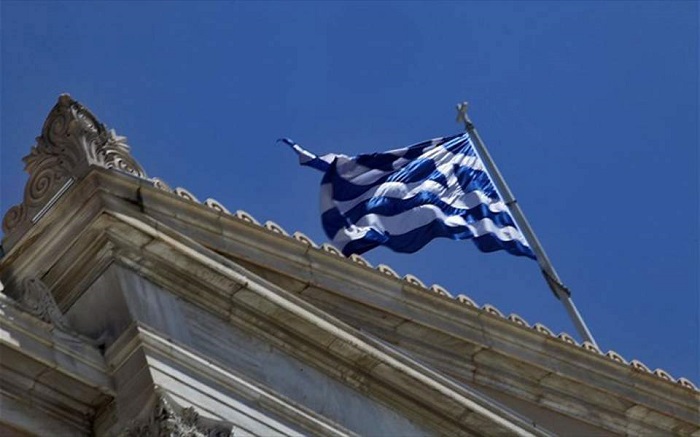 Greek Finance Minister Christos Staikouras said on Thursday that the country’s economy is expected to contract by between one and three percent in 2020 due to the coronavirus crisis.
Speaking to Skai TV, he said he expected the impact to be milder than other euro zone countries, but said any estimates were tempered by how long the coronavirus crisis would last.
“Greece had been doing exceptionally well until February, obviously now it’s a completely different Greece from two months ago,” Staikouras said.
However, the eventual recovery in economic activity in 2021 is expected to be sharp, he added.
Last week, Greece’s central bank slashed growth projections for the economy to 0 percent from a previously estimated 2.4 percent this year due to the impact of the coronavirus epidemic.
Greece is expected to return to recession, after three years of modest growth, along with its fellow EU member states.
The bank Goldman Sachs recently said that the entire EU was already in recession due to the impact of the coronavirus pandemic. The bank estimated a growth cut for Germany’s 2020 forecast to -1.9 per cent, Italy’s to -3.4 per cent, Spain’s to -1.3 per cent and France’s to -0.9 per cent.