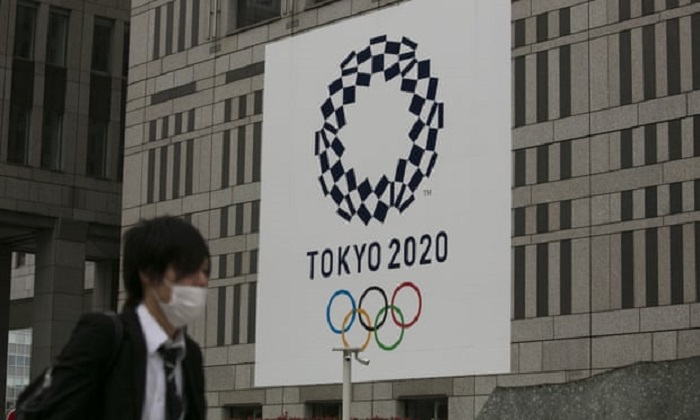 The world’s most iconic single event, the Olympic Games, which were supposed to have been held in Tokyo in the summer of 2020, will be postponed for one year in a move not seen since World War II, it was made public on Tuesday.

The Japanese leader said that the postponement is unavoidable since the 2020 Olympics cannot be held in a complete and proper manner, due to the coronavirus pandemic.

It is noted that Canada and Australia had already said that they would not participate in the event, even if the Games went on.