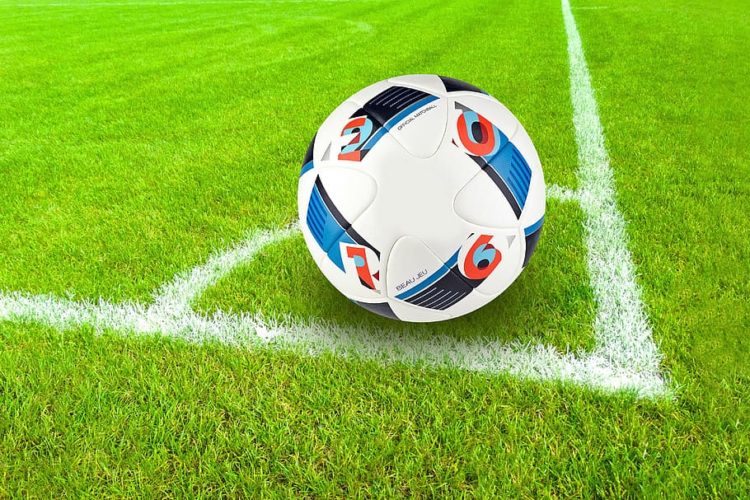 The latest ”victim” of the global Covid-19 coronavirus pandemic on Tuesday was the Euro, Europe’s most well-known and beloved football championship for its national teams.

The UEFA European Football Championship, as it is officially known, was scheduled to begin on June 12 and last for thirty days.

However, according to what the Norwegian football federation announced on Tuesday afternoon, the entire championship will have to be postponed and take place next year, during the summer of 2021.

The championship would normally have taken place in twelve different European cities; however, due to coronavirus fears and the extraordinary emergency measures being taken across the continent, this will not happen.

Greece won the Euro back in the year 2004. However, the country’s national team did not manage to qualify for the final stage of the championship this time and will not participate in next year’s tournament.