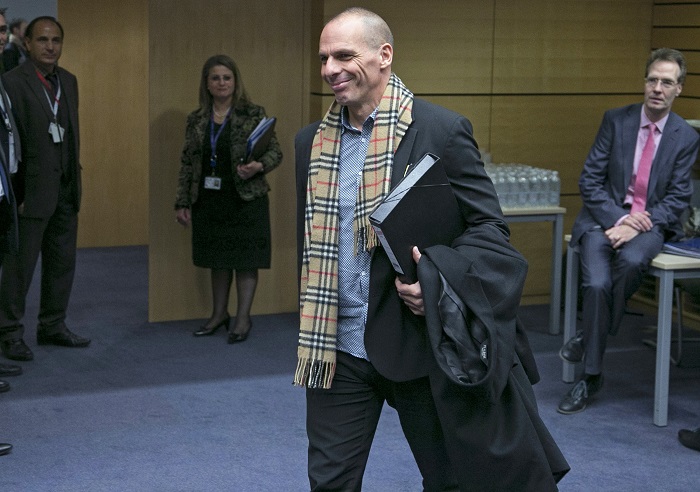 Former Finance Minister of Greece Yanis Varoufakis has published recordings from 2015 closed-door talks with the Eurogroup on his country’s bailout program to expose the “awful” decision-making of the troika creditors.
A trove of audio files recorded between February and July 2015 is available on the website of Varoufakis’ DiEM25 party.

In a video message, he said he began recording the meetings in secret after learning that negotiators were not keeping minutes.
He said that “there is no democracy without transparency” and that the reason he recorded the conversations is that the Eurogroup, as the informal gathering of the European Union’s finance ministers is called, does not keep minutes to allow the law of the powerful to prevail.
“The Eurogroup’s three does not keep minutes, the European Union Council is still shrouded in total opacity. It’s about time we change that”, he explained.