GRNews
GreekReporter.comGreeceUS State Department Says Greece Has the Right to Enforce Law Along... 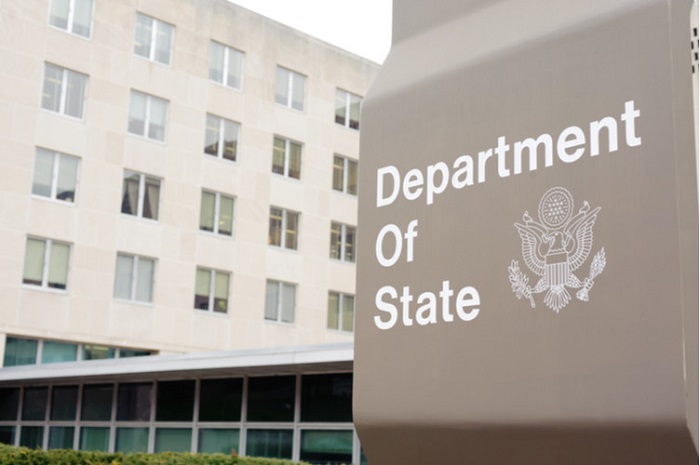 “The United States recognizes Greece’s right to enforce its laws along its borders,” was the American State Department‘s response on Sunday to the latest developments across Greece’s eastern border with Turkey.
This was what a senior State Department official said when asked by the Hellas Journal website about the latest developments.
The official, who was not named, was quoted as saying that the United States is ”aware of these reports and we are monitoring the situation closely. We urge both sides to show restraint as the situation at the Greece-Turkey border evolves.”
The State Department official also urged Turkey and Greece ”to ensure that, in seeking to address this flow of refugees and migrants, they act in a manner consistent with their obligations under international law, including international human rights law and international refugee law.”
Frontex Expects Mass Influx to Greece
In the meantime, the European Border and Coast Guard Agency said in a confidential report that it expects a mass influx of populations from Turkey to Greece in the coming period.
According to what the German newspaper Die Welt revealed, the Frontex agency is expecting new mass immigration flows to Greece.
The EU’s border agency is also quoted as saying that social media have played a crucial role in this development, since the news that the European borders are open has spread across refugee and migrant populations in Turkey.