GRNews
GreekReporter.comUSAHelen of Troy to Be Retried in National Hellenic Museum Trial Series...

Is Helen of Troy, known since antiquity as “The face that launched a thousand ships” at the start of the Trojan War, guilty of adultery?

People have argued since ancient times about whether she, the wife of Spartan King Menelaus, went willingly with Prince Paris of Troy, or if she actually had been kidnapped by the Trojan prince.

According to Spartan law, a member of the monarchy who committed an adulterous act was considered a traitor to the state.

Esteemed lawyers and judges are called to make a ruling at the seventh annual National Hellenic Museum (NHM) Trial Series event which will be held from 6:30 p.m. to 9 p.m. on March 5, 2020, at The Harris Theater for Music and Dance, located at 205 East Randolph Drive in Chicago.

“The question of Helen as victim or adulteress is particularly timely during National Women’s Month, and during the ‘Me Too’ era,” said NHM Resident scholar Katherine Kelaidis. “It is Helen, not her alleged abductor Paris, who is on trial – which may seem rather absurd to a modern audience.” 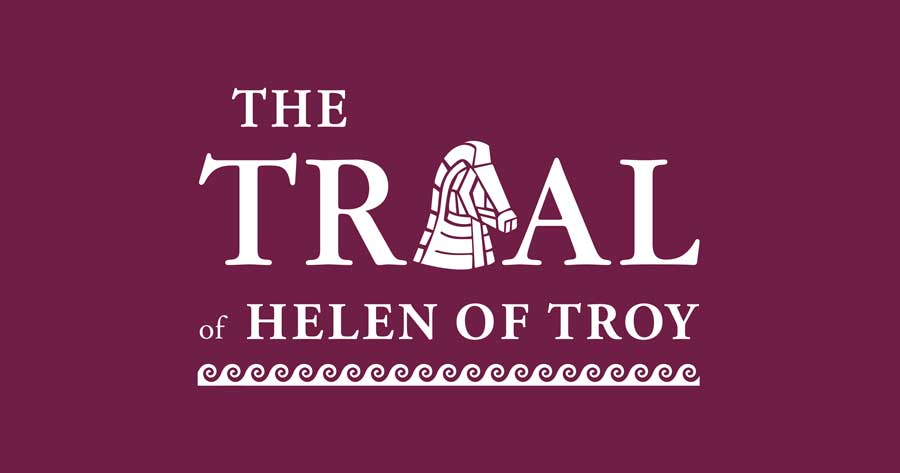 The Trial of Helen of Troy will be an evening of compelling debate by esteemed lawyers and intriguing viewpoints put forth by notable judges and jurors alike. Guests are invited to participate by exploring the arguments of each side, and by submitting their guilty or not guilty vote, they can literally tip the scales and make their verdict count in the ruling.

Presiding over the event will be two U.S. District Court Judges, The Honorable Charles P. Kocoras and The Honorable Sharon Johnson Coleman, alongside The Honorable Anna H. Demacopoulos, who serves on the Cook County Circuit Court.

“Being part of the NHM Trial Series is a delight,” said Kocoras, who has served as a presiding judge throughout the Series. “The historic topics we explore bridge our current trial process to its ancient roots, and often have parallels to issues we face today.”

The NHM Trial Series has grown both in reputation and following since its inception in 2013. The NHM Trial of Antigone was broadcast on WTTW-TV (PBS Chicago) in 2016 and in May 2017 it was nominated for a Midwest Regional Emmy.

For more information, and to obtain tickets to this fascinating event, please visit the National Hellenic Museum site here.