This is Sparta! Gerard Butler to Join Battle of Thermopylae Festivities 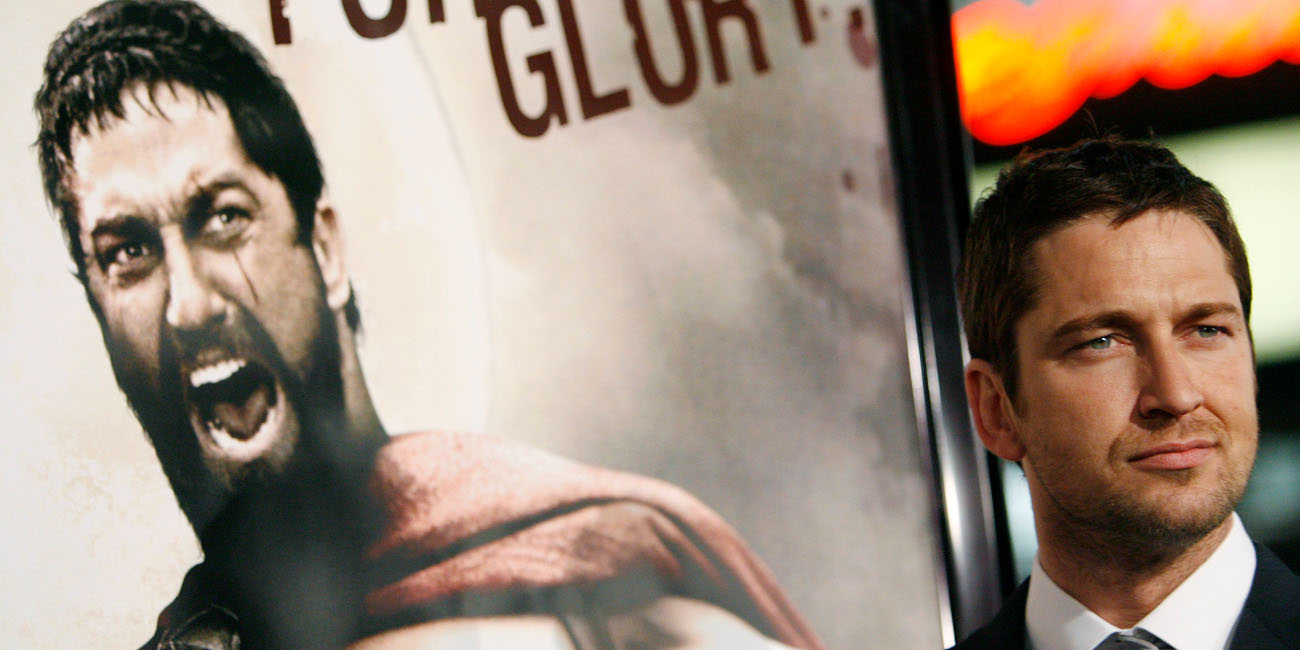 The mayor of Sparta, the ancient Greek city in the Peloponnese, announced on Wednesday that Gerard Butler, who played King Leonidas in the Hollywood blockbuster “300” will visit the town in March.
Petros Doukas said that Butler will be a guest of honor in the festivities marking 2,500 years since the Battle of Thermopylae. But not only that — on March 14, Butler will run in Sparta as a torchbearer for the 2020 Tokyo Olympic Games.
The Hollywood star will forever be associated with the battle cry “This is Sparta!” which has become one of the more iconic lines in film history.

Speaking to Greek Reporter recently, Butler described “300” as the “most intense and enjoyable movie he ever made.”
“It made me feel Greek!”, he said.


In a recent interview with the Hollywood Reporter, Butler revealed how he lobbied hard for the part and worked out every day, but the most interesting part of his remarks was the tale behind that one line: “This is Sparta!”
Explained Butler, “I had done quite a few takes and most of them were ‘This is Sparta,'” said in a low, monotone growl. “And it’s part process and part insecurity, maybe. And I go, ‘Can I just try another?'”
The next take would be the often-imitated scream from director Zack Snyder’s film.
“And I turn around and all my army are literally like this,” Butler said with a hand over his mouth hiding laughter. “And I go up to Zack and I go, ‘That was too much?’ And he goes, ‘Yeah! But it was awesome!'”