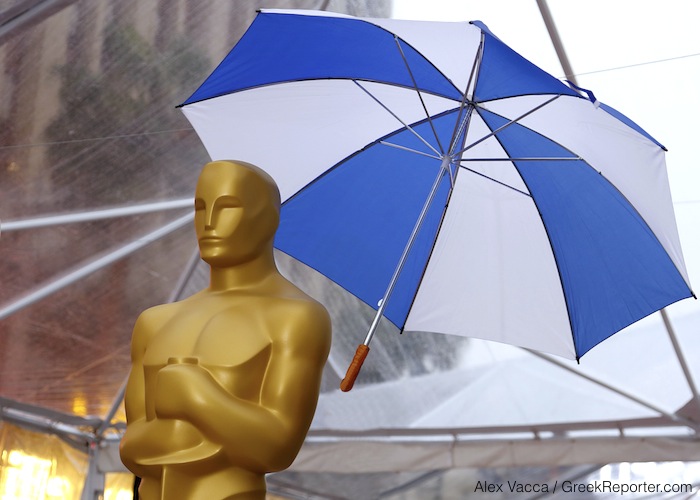 The 92nd Academy Awards will take place at 8 EST/5 PST at the Dolby Theatre in Hollywood, California, today, February 9.

The clouds and rain over Los Angeles have not dampened the celebratory mood of the biggest party of the awards season. We will be providing live updates on the winners of the evening. If you want to see the ceremony live, tune in to ABC.

Composer Alexandre Desplat has been nominated for the 12th time in 14 years, after already winning two Oscars for his work on “Grand Budapest Hotel” and “Isle of Dogs.” This year, he was nominated for his work on “Little Women,” one of the highest-regarded movies of the awards season, directed by Greta Gerwig.

Check out the full list of Oscar nominees below, and let us know who you think should win an Oscar in 2020!

Tom Hanks, “A Beautiful Day in the Neighborhood”
Anthony Hopkins, “The Two Popes”
Al Pacino, “The Irishman”
Joe Pesci, “The Irishman”
Brad Pitt, “Once Upon a Time in Hollywood” (Winner)