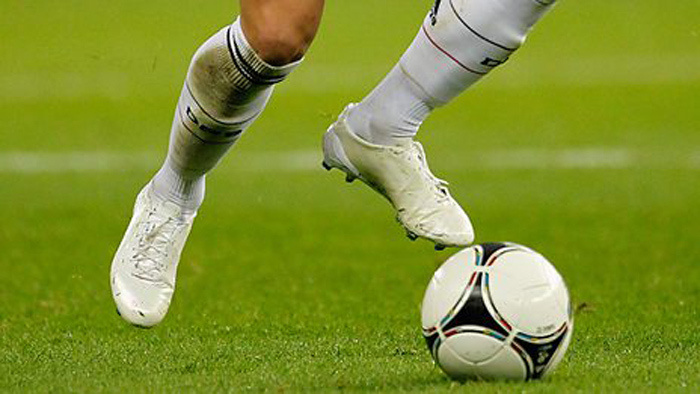 Greece’s Professional Sports Committee announced on Monday that the football teams of PAOK and Xanthi must be excluded from the Superleague, the country’s top football league.
The shocking announcement was made because, according to the Committee, the team of PAOK has ”multi-ownership,” which is apparently against the rules of professional football in Greece.
Regarding the team of Xanthi, the Committee claims that its register is ”unlawfully composed.”
Now the final decision on whether Greece’s champion PAOK and the historic team of Xanthi will have to be downgraded and play in a lower championship league will be taken by the Primary Disciplinary of Superleague itself in the near future.
There are still no official reactions on behalf of either PAOK or Xanthi on the Professional Sports Committee’s suggestion at this time.