GRNews
GreekReporter.comGreeceThessaloniki is Greek City Most Compliant with Smoking Ban

Thessaloniki is Greek City Most Compliant with Smoking Ban 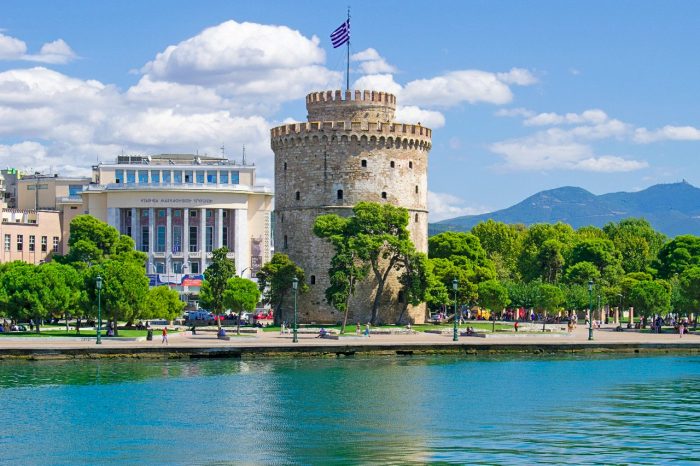 Greece’s second-largest city of Thessaloniki, well-known for its nightlife, has surprisingly proven to be one of the most obedient places in the country when it comes to implementing the new smoking ban in public places.
Numerous inspections conducted by the city’s municipal police have shown that more than 90 percent of Thessaloniki’s bars, clubs, pubs, restaurants, tavernas and other public places are complying with the law, which completely bans smoking inside their indoor areas.
This stunningly high percentage places the county of Thessaloniki atop all the regions in Greece in terms of enforcement of the ban.
In the months of November and December, 2019, a total of 592 separate inspections were conducted across the huge city of Thessaloniki, with only 46 violations of the law being found.
This is a surprisingly low number if we take into consideration Greece’s long-standing attitude of tolerance toward smoking in public places.
The Greek government decided to toughen already-existing fines and implement a zero-tolerance policy regarding smoking in the country’s public places in November of 2019. Repeated violations of the ban could even result in the loss of an establishment’s license to operate.
Since that time, the public smoking ban has proven to be surprisingly effective in a country that has long been known for its great love of cigarettes.