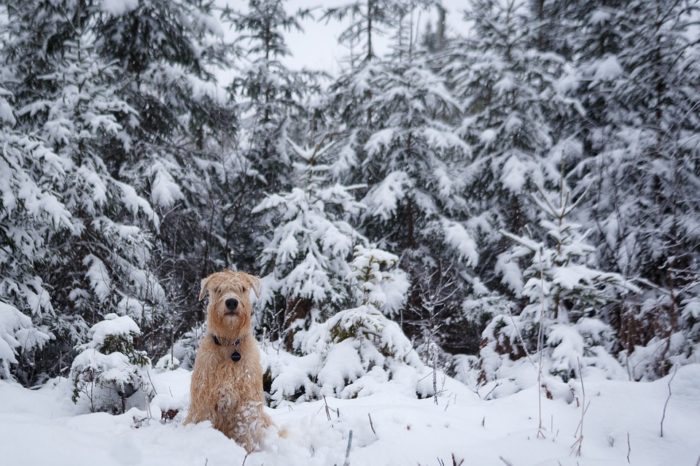 Meteorologists warned on Friday morning that the new weather front dubbed ”Zenobia” is expected to bring extensive snowfall to many parts of Greece between Saturday, December 28 and Tuesday, December 31.
Zenobia will bring freezing temperatures to the entire country, with many parts of the mainland experiencing persistent frost from time to time during the next five days.
Temperatures are expected to fall as low as -5°C (23 F) in northern Greece and the higher altitudes of the southern parts of the country. Even lower temperatures could be experienced locally in parts of West Macedonia.
The areas which will be affected the most by the severe weather will be the central and southern mainland as well as the Central, Eastern and Southern Aegean islands and Crete.


Meanwhile, very strong northerly winds are expected to prevail in the eastern and southern mainland as well as over the Aegean Sea.
Extensive snowfall is expected over the weekend in Magnesia, southeastern Thessaly, and in the counties of Boetia and Phthiotis in Central and Eastern Sterea Ellada as well as in the higher altitudes on the island of Euboea (Evia).
Scattered storms will also occur in most areas of the Aegean Sea.
Islands in the Northern Aegean Sea, including the Northern Sporades, will see extensive snowfall at very low altitudes, possibly even in the villages which lie at sea level.
Crete will also receive a large amount of precipitation over the next two to three days, which will fall as rain in the lower altitudes and snow in the higher areas of the island.