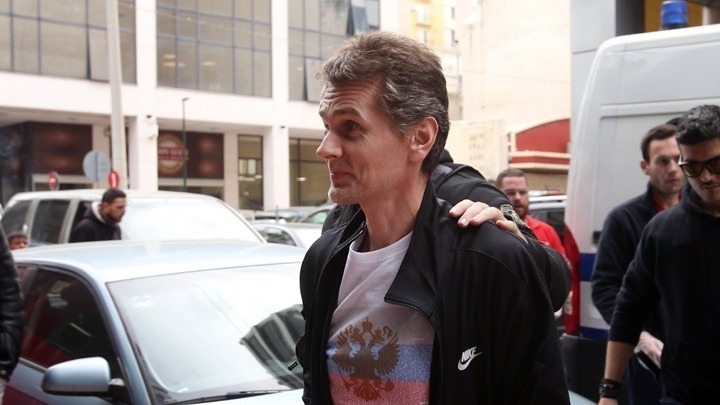 Russian national’s Alexander Vinnik extradition to France where he is sought on money laundering charges has been temporarily suspended by the Greek Council of State, the country’s highest court, on Monday.
Vinnik, dubbed “Mr. Bitcoin”, who was arrested in northern Greece in July 2017, is sought by the United States, France and Russia, all of which have issued international arrest warrants over a e-currency platform he set up and is charged with using for money laundering.
The final decision on his extradition rested with the Justice Minister, Constantine Tsiaras, who on Friday decided to extradite him in order of priority to France, the US and Russia.
The extradition decision led Vinnik to start a new hunger strike, his lawyer Zoe Costantopoulou said. She called the decision unfair and a “death sentence.”
Vinnik, who wants to be extradited to Russia, is currently hospitalized in Athens under guard, with health problems resulting from an earlier hunger strike from November 2018 to February 2019.