Greece to Ask Creditors for Lower Primary Surplus Targets in 2020 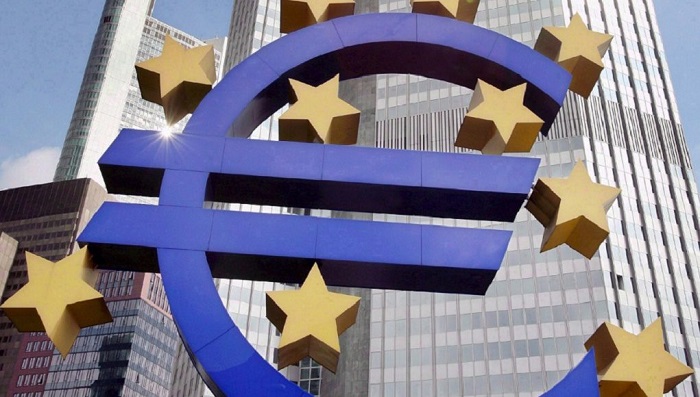 Greece will be able to ask its creditors to lower the primary surplus targets and plans to do so in 2020, Finance Minister Christos Staikouras said in a debate on the 2020 state budget in Parliament on Saturday.
“To reduce primary surpluses, the debt’s sustainability has to improve,” he said.
“We plan to raise the issue within 2020, based on four arguments: higher economic expansion rates, lower borrowing cost, early payment of the IMF debt – already done – and use of ANFAs and SMPs, the European bank returns from holding on to Greek bonds,” he said, referring to the early repayment of the higher-interest part of the IMF loan.
These four factors “improve the public debt’s sustainability significantly, especially its denominator, so we can safely demand lower primary surpluses,” he stressed.
(Source: AMNA)