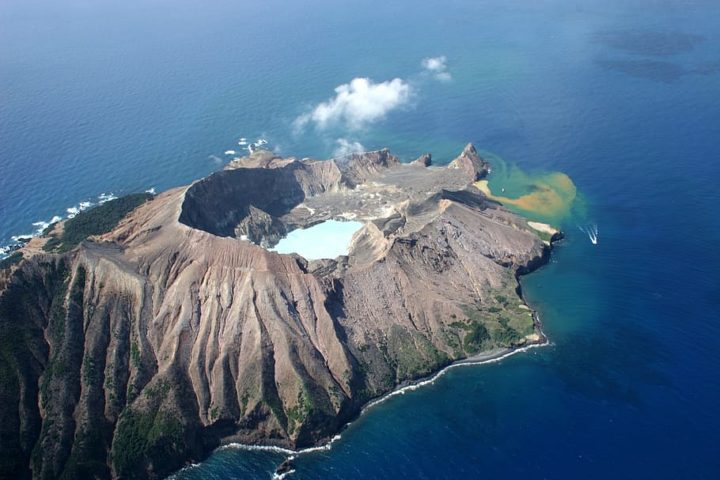 An Australian woman of Greek descent is among the missing persons after New Zealand’s White Island volcano’s violent eruption on Monday.

Krystall Browitt, née Drakatou, who is 21 years old and lives in Melbourne, is still among the missing.

Browitt, along with her father Paul and her sister Stephanie, were on a two-week cruise in New Zealand.

Their cruise departed from Sydney on December 4.

Browitt’s father and sister are now hospitalized with serious injuries incurred in the eruption.

A risky operation by New Zealand’s rescue teams took place in the early hours of Friday to attempt to locate those who are still missing.

The rescuers found a total of six bodies; however, it is still not known if Browitt is among them.

The total toll of the volcano’s victims is now at least fifteen, with two more persons still listed as missing.

Forty-seven people were on the island at the time the volcano suddenly erupted after it had produced seismic activity for some time prior.