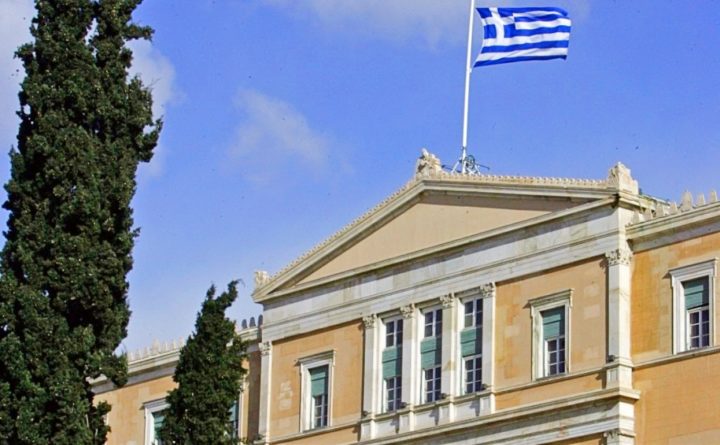 The Greek Parliament approved late on Wednesday the bill granting Greeks who live abroad the right to vote in the country’s national elections by an overwhelming majority.
The groundbreaking bill will for the first time allow expatriate Greek citizens the right to vote from their place of residence.
The new bill garnered 288 votes in favor, with only Yanis Varoufakis’ MERA party voting against it.
The debate in the plenary on this important Interior Ministry bill began in Parliament on Wednesday morning.
The rapporteurs of the parties kicked off the debate, on which there was very broad consensus based on discussions in the relevant parliamentary committees following the recent Constitutional amendment allowing expatriate Greeks to vote from where they live.
Still, voters living abroad must fulfill several criteria in order to participate in a plebiscite, including proving that they have spent time living in Greece in the last several years before an election.
Prime Minister Kyriakos Mitsotakis and main opposition SYRIZA leader Alexis Tsipras as well as other political leaders addressed the Parliament, expressing their support for the bill despite their differing views on the issue.
It should be noted that, based on the Greek Constitution, the provisions of the bill must be approved by at least 200 deputies.
All parties, with the exception of MeRA25, which voted in favor of certain articles rather than the bill as a whole, supported the new legislation following some technical improvements made by Interior Minister Takis Theodorikakos.