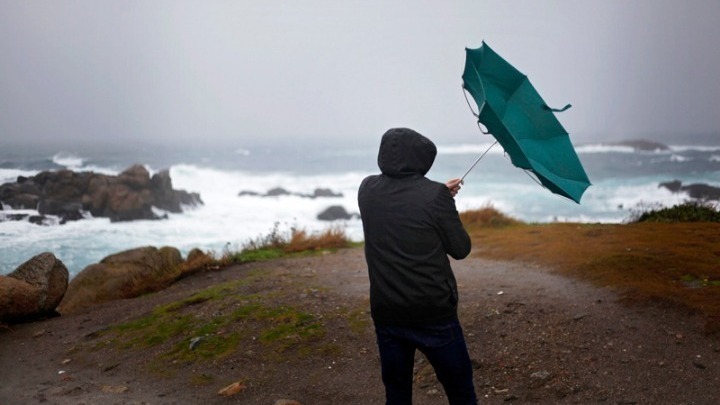 According to the latest meteorological forecasts, the new weather front called “Dido” is expected to begin affecting the western and southern regions of Greece starting on Monday evening.
The new front is expected to bring rainfall and severe storms as well as heavy snowfall in the higher altitudes of the country. Winds are also expected to be strong in many parts of Greece for the next few days.
On Tuesday and Wednesday, most regions of Greece will be affected by the adverse weather phenomena.
Heavy rainfall and local storms will affect the Ionian Sea, Epirus, Central Greece, Thessaly, Macedonia and the Peloponnese.
Storms and rain are expected to be heavier in southern parts of the country as well as in parts of the northeastern mainland coast.
”Dido” will be moving eastward, eventually affecting the rest of the mainland as well as most of the Aegean islands and Crete.
The temperatures are not expected to drop dramatically; however, the mountains in northern as well as in central Greece are expected to receive large amounts of snow, especially at higher altitudes.
The weather is expected to clear from Thursday onward, bringing the wintery sunshine enjoyed in the last few days back to most regions of Greece.