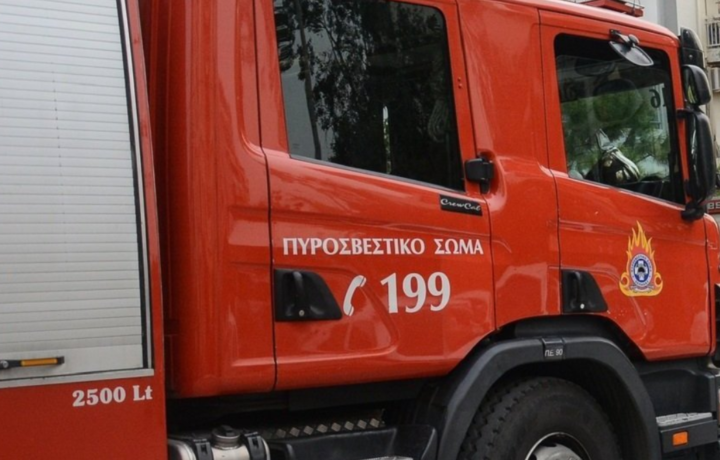 A 27-year-old female Afghan refugee burned to death early on Thursday morning in the container in which she was living with her family in the Cara Tepe refugee camp, on the island of Lesvos.
The woman was living in the container with her 28-year-old husband and their three children – a five-year-old, a two-year-old and a newborn infant.
The children were rescued by their father, who then lost consciousness in his attempt to also get his wife out of the burning container.
The father, who suffered respiratory problems from the smoke of the fire, has been hospitalized.
Firefighting crews from the island intervened quickly and extinguished the fire, which by then had also spread to a nearby container before it was extinguished.
The Cara Tepe refugee camp, near the city of Mytilene on the island of Lesvos, is home to a total of 1,324 refugees, all members of vulnerable groups, most of them families with young children.