Pirates Kidnap Crew of Greek Ship Off the Coast of Nigeria 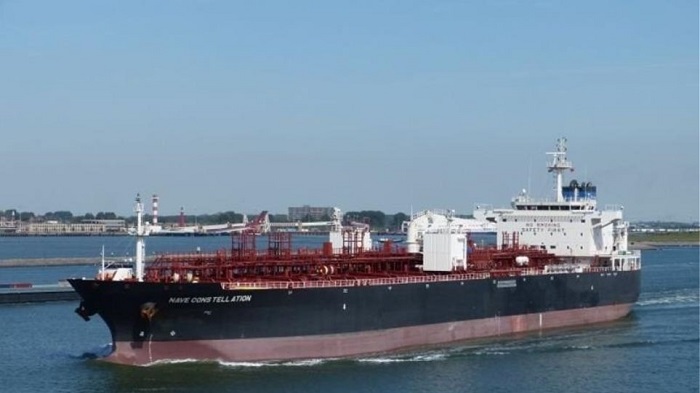 Pirates have kidnapped the nineteen crew members of a crude oil tanker off Nigeria, according to an official from the ship’s Greek operator.

According to Greek shipping company “Navios Tankers Management,” eighteen of the kidnapped men are Indian nationals and one is Turkish.

The Hong Kong-flagged supertanker “Nave Constellation,” a vessel capable of carrying up to 2 million barrels of oil, was attacked 77 nautical miles off Bonny island on December 3.

This is the second time in one month that a Greek-owned tanker was targeted by pirates off the coast of west Africa. In early November, they seized a number of crew members, among them Greek national Dimitris Giatis, off the coast of Togo.

Greek Ingenuity: How to Cross a Flooded Street in Athens