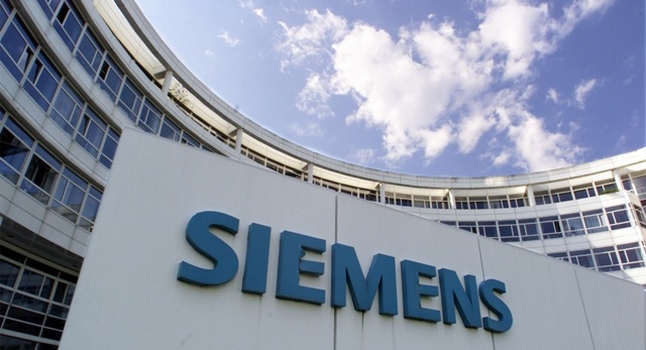 Fourteen long year after the launch of the trial of dozens of people linked to the Siemens bribery scandal, an Athens court handed down prison sentences of 15 years to the key suspects on Monday.
Former CEO of Siemens Hellas Michalis Christoforakos, and its former commercial director Christos Karavelas, as well as Prodromos Mavridis, former telecommunications manager for the company, all received 15-year terms.
German nationals who once worked for the German electronics and engineering giant also received heavy sentences, with Eduard Pierer getting 15 years, and Thomas Ganswindt and Michael Kutschenreuter 13 years.
Reinhard Siekaczek, Wolfgang Rudolph, Hans Jagemann and Franz Richter each received seven-year terms for their parts in the scandal.
Six former executives of Greek state telecommunications provider OTE received between 15 and 12 years while two other businessmen were sentenced to six years each. Three bankers in the Siemens Hellas dealings received sentences between 12 and 13 years.
It remained unclear on Monday whether or not any of these terms might be suspended.
The Siemens Hellas case relates to an estimated 70 million euros’ worth of bribes paid by the German electronics giant and its local subsidiary to clinch a contract with telecommunication provider OTE, which was owned by the Greek state at the time.
The convictions are actually all for the crime of money laundering since the statute of limitations has expired on the bribery charges.