Greek Ministry Issues Ultimatum for Squatters to Evacuate All Buildings 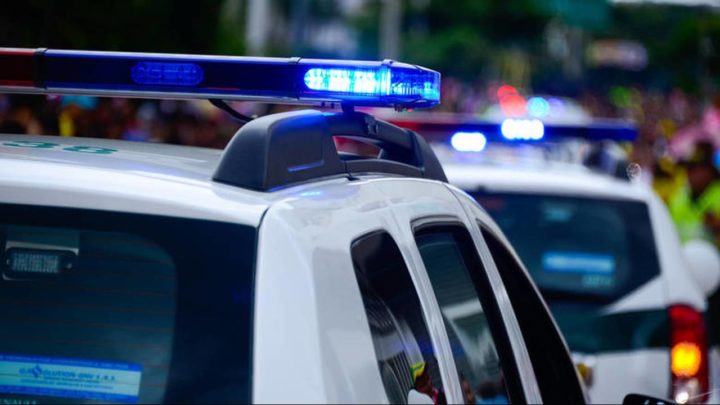 The Greek Ministry of Citizen’s Protection issued a statement, in what amounts to an ultimatum, on Wednesday afternoon, regarding the issue of squatting and illegally occupying abandoned buildings in the country.
The Ministry’s statement noted that ”Those who have illegally occupied buildings, public or private, are urged to evacuate them.”
”The deadline for evacuation is fifteen days after the publication of this press release,” the Ministry noted.
The ultimatum informed all those who are currently illegally occupying buildings that if they  give space to asylum seekers or non-EU citizens, they also must inform them that they will soon be transferred to organized facilities and camps across the mainland.
”For the purpose of their transfer, the responsible departments of the Ministry of Citizen’s Protection will contact them,” today’s statement said.
The Ministry also called on those who are illegally occupying private property to contact the owners and arrange rental terms, if they wish to continue their presence there.
This comes as a next step in the ongoing efforts of the Greek police to put a stop to the practice of squatting in abandoned buildings, which happens primarily in Athens.
A number of abandoned buildings in the capital, as well as other major cities in Greece, are currently occupied by squatters, who in turn often give living space to refugees and illegal migrants, who usually stay there in very poor conditions.