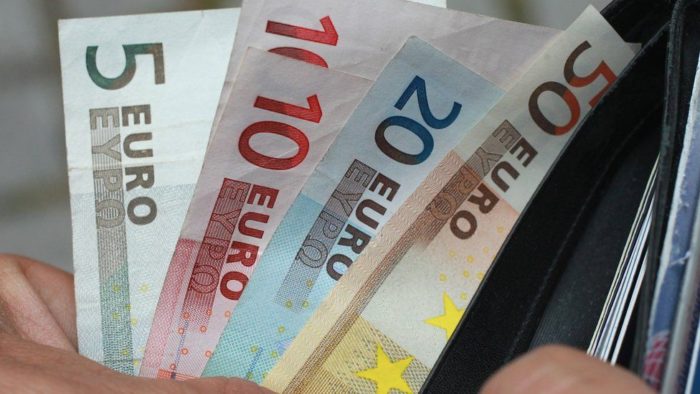 Greek Prime Minister Kyriakos Mitsotakis announced on Tuesday that his government will bring forward a constitutional amendment guaranteeing a basic income for all of its citizens.
The surprising announcement was made through the Prime Minister’s personal Twitter account.
”We constitutionally guarantee the minimum guaranteed income, that is, the safety net for the weakest. The Greek state will now be Constitutionally obliged to provide dignified living conditions of all citizens,” the Greek Premier’s tweet noted.

The ”Minimum Guaranteed Income” was first introduced as a pilot program in Greece in 2014.
Its universal enforcement was introduced a few years later, by the then SYRIZA-led coalition government, which changed its name to ”Social Income of Solidarity” or KEA.
Beginning in 2020, the Greek government plans to increase the monies spent on this program to at least one billion euros per annum.
Prime Minister Mitsotakis has also pledged to increase the number of Greek citizens who can benefit from the plan to 800,000 people, almost double number of those who are currently taking the income, or 450,000 individuals.
One needs to have extremely low or no income at all to be able to claim the minimum guaranteed income in Greece.
The lowest benefit one can receive is €200 per month, which will rise by €100 for each additional adult member of a household.
A household comprised of only one adult must earn less than €2,400 a year to claim the benefit. This amount rises according to the number of members of the family.
Additionally, the value of savings accounts, properties and other asset criteria are taken into account when one applies for the benefit.
The basic guaranteed income for all is a measure already implemented in many European Union member states and other countries around the world.
It is supported by a wide spectrum of economists, regardless of ideology, as an easy tool for governments to reduce extreme poverty and homelessness in societies.