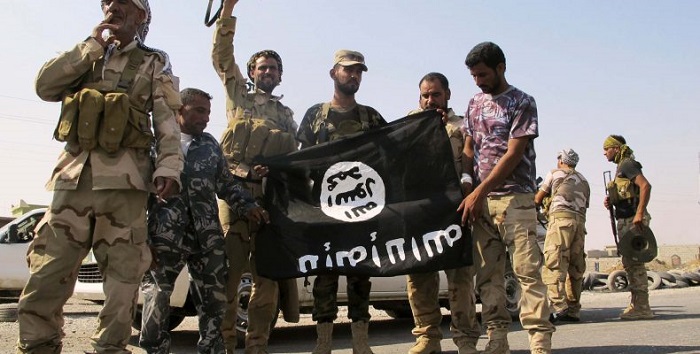 The Dutch General Intelligence and Security Service (AIVD) says the so-called Islamic State (IS) is currently using Turkey as a strategic base to reorganize, posing a threat to the security of Europe.

In a report published earlier in November, the AIVD said that since the beginning of the Syrian conflict, Turkey “was for a long time a springboard for an unprecedented number of foreign fighters who traveled to Syria from all over the world.”

“IS (and also al Qaida) use Turkey as a strategic base,” the report explains. “From here, IS can recover, reorganize, and further shape the underground struggle in the region.”

The AIVD also said the extremist group was also able to exploit “the relative peace in Turkey to forge plans for its still-present [again] international ambitions.”

According to the Dutch intelligence service, the Turkish government does not consider jihadist groups a security threat to the nation.

“The fact that Turkish interests do not always correspond with European priorities in the field of counter-terrorism is problematic,” the report continued, noting that Turkish authorities do sometimes act against both IS and al Qaida, but prioritize the fight against the Kurdistan Workers’ Party (PKK), for instance.

“As a result, both organizations have enough breathing space and freedom of movement to be able to maintain themselves,” the new report charges.