Remains of Two Missing Persons from 1974 Discovered in Nicosia 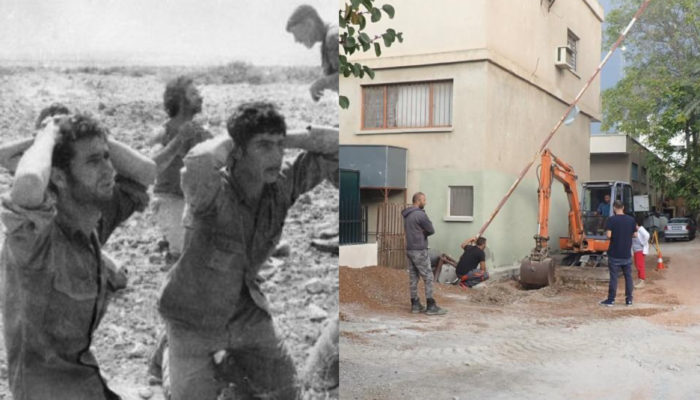 Α bi-communal excavation team of the Committee on Missing Persons in Cyprus (CMP) exhumed on Thursday the remains of two persons presumed to have gone missing during the 1974 invasion.
The bodies were discovered close to the ”Tekke Bahcesi” area in the Turkish-occupied part of the old town of Nicosia, the Cypriot capital.
According to a CMP announcement, the exhumations began one week ago and are still ongoing.
Thus far in 2019, the CMP has recovered the remains of a total of 26 individuals who had gone missing after the Turkish invasion of Cyprus.
In its statement, the CMP said that it extended ”its warmest sympathy to the families of the missing persons” and made a plea, once again, to all communities on the island to support the Committee’s efforts by providing information on possible burial sites.
Anyone who has any information about this decades-long drama of thousands of Cypriot families who lost their loved ones can call the following telephone numbers: +357 22 400142 (Greek Cypriot Member’s Office) and 181 (Turkish Cypriot Member’s Office).
It is believed that a total of 1,619 Greek Cypriots, not only soldiers but also civilians, including women and children, disappeared during the grim days of the invasion.
Most of the victims’ bodies have not been found yet, even 45 years after the invasion, but many believe that they were most likely killed and their bodies quickly buried by the invading forces on the island.