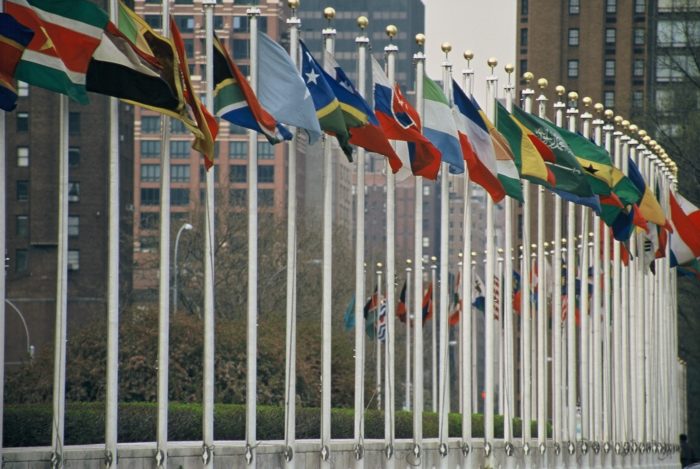 Ambassador Andreas Mavroyiannis, Cyprus’ Permanent Representative to the United Nations, has strongly protested ”the continuing violations of the national airspace and territorial waters of Cyprus by Turkey, as well as the infringements by the latter of international air traffic regulations.”
After making these statements, Ambassador Mavroyiannis also appealed for the immediate cessation of these repeated violations.
In a letter to UN Secretary-General Antonio Guterres, Mavroyianis stated ”the Republic of Cyprus reiterates its call to respect Security Council resolutions and adhere to the principles of sovereignty and non-interference enshrined in the Charter of the United Nations.”
The letter, dated October 11, 2019, was circulated to other members as an official document of the UN General Assembly on Friday.
Mavroyiannis enclosed four separate appendices recording the violations of Cyprus’ national airspace, the infringements on international air traffic regulations in the Nicosia Flight Information Region (FIR), and the illegal use of closed ports and airports in Cyprus by Turkey during the months of July and August, 2019.
Source: CNA