GRNews
GreekReporter.comBusinessNew i-Phone 11 Sold Out in Greece on First Day of Release 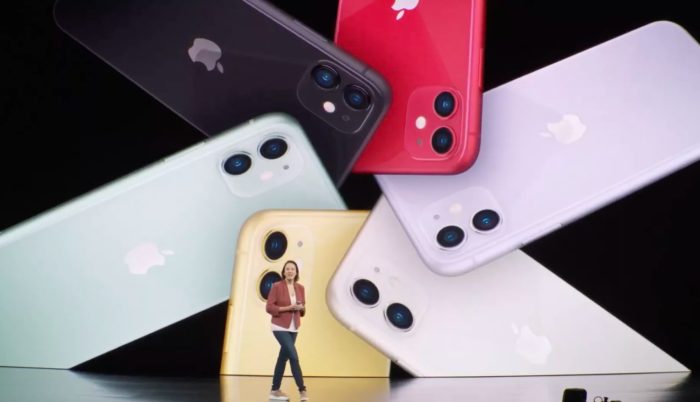 The new i-phone 11 is already sold out in Greece, after the very first day of its release to the Greek market, data revealed.
According to reports, the entire stock of i-phone 11, i-phone 11 Pro and i-phone 11 Pro Max that arrived in Greece and was worth more than ten million euros, was sold on Friday, September 27 alone, the first day of its official commercial release in the country.
Even more surprisingly, i-phone Pro and i-phone Pro Max, which are the two more expensive versions of the new mobile phone model, comprised a total of more than 70 percent of the total sales on Friday.
In Greece, the new flagship of Apple starts at €869 and it can reach up to €1,789 for the Pro Max version of 512 GB memory.