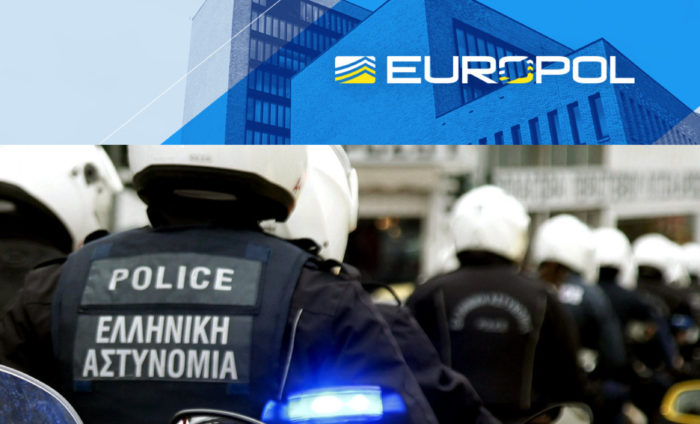 According to an announcement made on Thursday, Greece’s national police and the EU’s law enforcement agency Europol dismantled a 66-member organized crime group believed to be involved in trafficking human beings, illegal adoption and money laundering on Monday.
The network, which the law enforcement groups estimate had been active since 2016, is alleged to have engaged in recruiting vulnerable pregnant women from Bulgaria as part of its baby-selling schemes.
As Europol charges, the group transported the pregnant women to Thessaloniki, where they were placed under medical observation and then sent to private hospitals to deliver their babies.
The newborns were then illegally adopted for fees which ranged from between €25,000 to €28,000 each.
The same criminal group was reportedly involved in illegal “egg trafficking,” as well, recruiting ovum donors primarily from among the population of Bulgarian, Georgian and Russian women who live in Greece.
The Greek police stormed twelve houses and arrested twelve individuals as a result of the raid. These arrests led to the further identification of many additional suspects who are believed to be involved in criminal activities.
Some of the members of the criminal group were respected members of Greek society, including an attorney and an obstetrician-gynecologist, as well as various employees of private clinics.
In the approximately two years of its operation, the group had allegedly generated more than €500,000 in profits as a result of its activities.