GRNews
GreekReporter.comGreek NewsEconomyAegean Airlines Revenues Up By 30% During Second Quarter of 2019

Aegean Airlines Revenues Up By 30% During Second Quarter of 2019 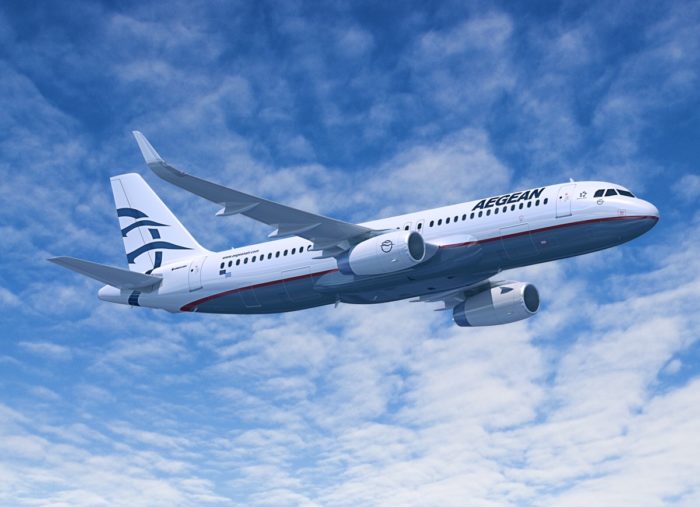 Aegean Airlines, Greece’s flagship carrier, announced on Monday that the number of its passengers grew by 20 percent and its net profits saw an enormous increase of 30 percent during the second quarter of 2019.
In an announcement issued on Monday, the Greek airline said that its strong performance during the second quarter, which is the period between April and June, drove the improvement in the figures for the first half of the year.
The airliner also recorded an overall traffic increase of ten percent and a 15 percent increase in international traffic, achieving a growth rate which is significantly higher than any other air carrier operating in the country.
Speaking about the financial successes of the company as the figures were released, CEO Dimitris Gerogiannis noted that ”our effort to extend the tourism season by flying more, earlier than usual, in the months of April-May and (to) increase the utilization of our fleet, contributed to positive results.”
Aegean Airlines was established in 1999. By the mid-2000s it had grown so large that it became Greece’s new flagship carrier after Olympic Airways had occupied that position for decades. Olympic Airways is now part of the Aegean family.
With information from AMNA