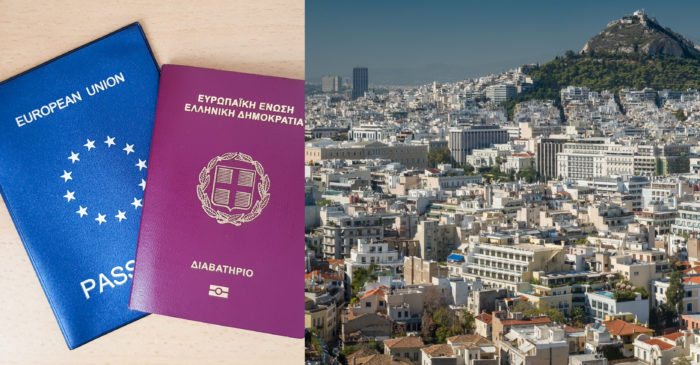 The Greek government plans to introduce a limited citizenship-granting scheme to non-EU nationals who wish to invest more than €2 million in the country’s real estate market, it was disclosed on Thursday.
According to media reports, Greek authorities are reviewing ways to introduce a mechanism similar to the ”Golden Visa” plan which currently grants a five-year residency permit to non-EU nationals who buy Greek properties worth more than €250,000.
According to the same reports, when this program is launched, it will offer a limited number of citizenships, most likely up to two hundred per annum.
The scheme will incorporate strict terms, among which will be the obligation of the investor to become a permanent resident of Greece.
Additionally, the investor will have to pay at least €2 million to a Greek bank account upfront.
This mechanism will also grant citizenship to the partner, children or parents of the investor.
Up until now, the United Kingdom, the Netherlands, Cyprus, Malta, and Bulgaria are the only EU member states to grant citizenship to large-scale real estate investors.
The Greek scheme will be almost identical to that of Cyprus in terms of its conditions.
Similar programs are understandably extremely popular among wealthy investors, particularly the Chinese and Russians, mainly because by obtaining citizenship in an EU member state, they automatically become EU citizens.
This grants them the right to freely work and reside anywhere across Europe.
For this reason, the EU Commission regularly scrutinizes these programs, in an effort to avert incidents of money laundering and criminal activities which may be hidden behind such schemes.