The Greek Orthodox Parish and Community of Parramatta, a western district of Sydney, hosted its annual “Let’s Go Greek” Festival on Sunday, September 9, attracting over 20,000 visitors who enjoyed a fun day of Greek food, culture, music, and dance.

The New South Wales (NSW) Government has supported the Festival with $200,000 over four years and the Festival was officially opened this year by Dr. Geoff Lee, Member for Parramatta.

“It brings together and celebrates the outstanding contribution of the Australian Greek community in Western Sydney. Let’s Go Greek is a great source of visitors to our local community, attracting more than 25,000 people annually,” said Dr. Lee.

“This family-friendly festival has become a staple in Parramatta’s diary,” he added. 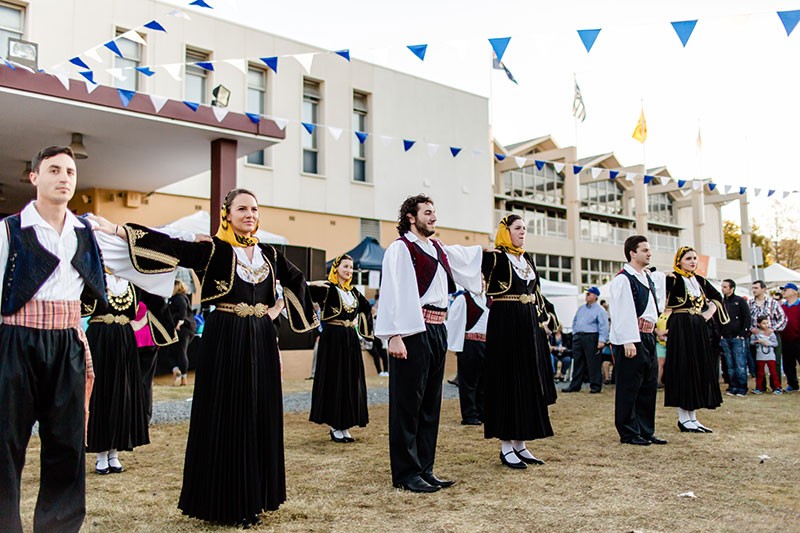 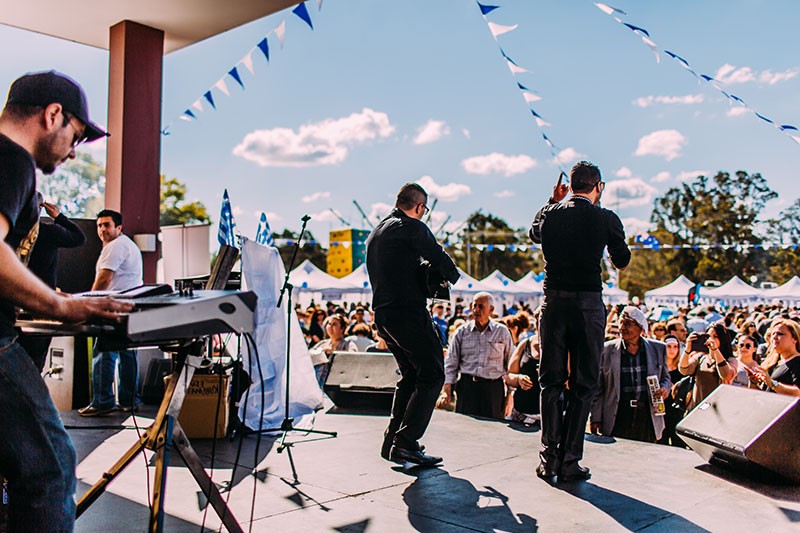 The Let’s Go Greek Festival had something special for all members of the community to enjoy. Showcasing live Greek music and dancing, it also had a dizzying array of market stalls, food, cooking demonstrations, cultural exhibitions, and a variety of activities for children.

The emcee for the event was George Kapiniaris. Guest speakers included His Eminence Archbishop Makarios of Australia, The Hon. David Coleman, Minister for Immigration, Citizenship and Multicultural Affairs, Christos Karras, the Consul General for Greece in Sydney, and Julie Owens, Federal MP for Parramatta. 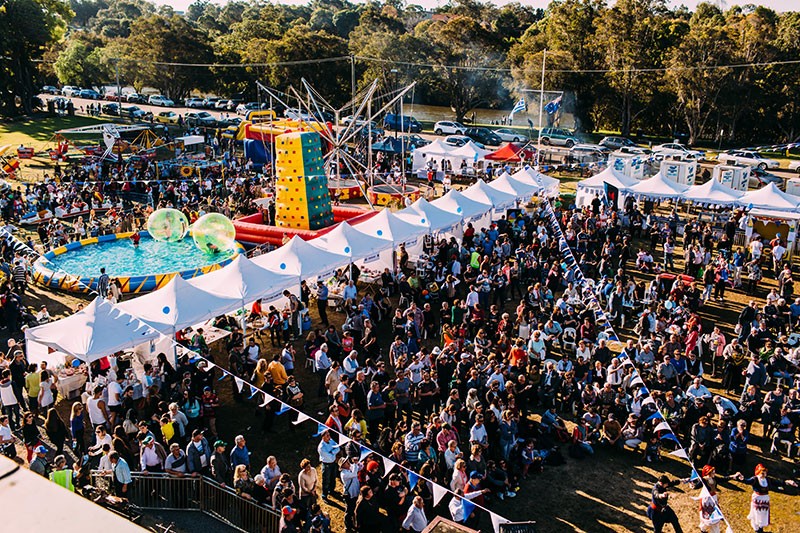 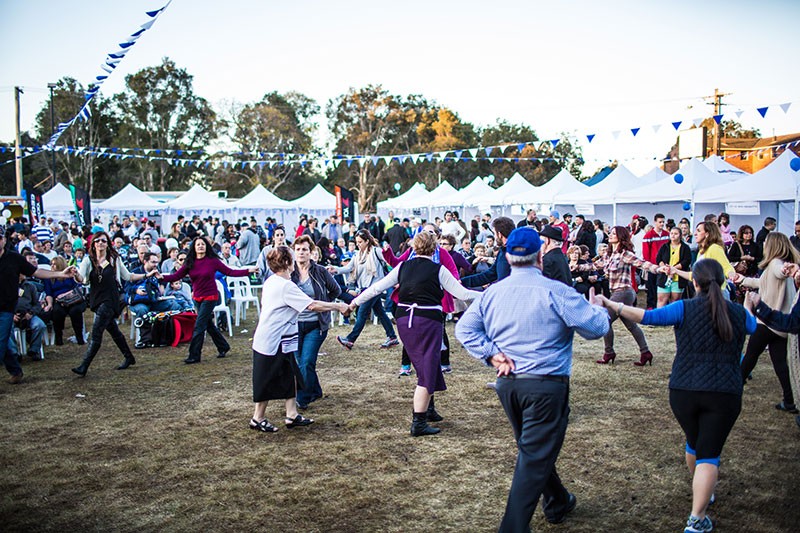