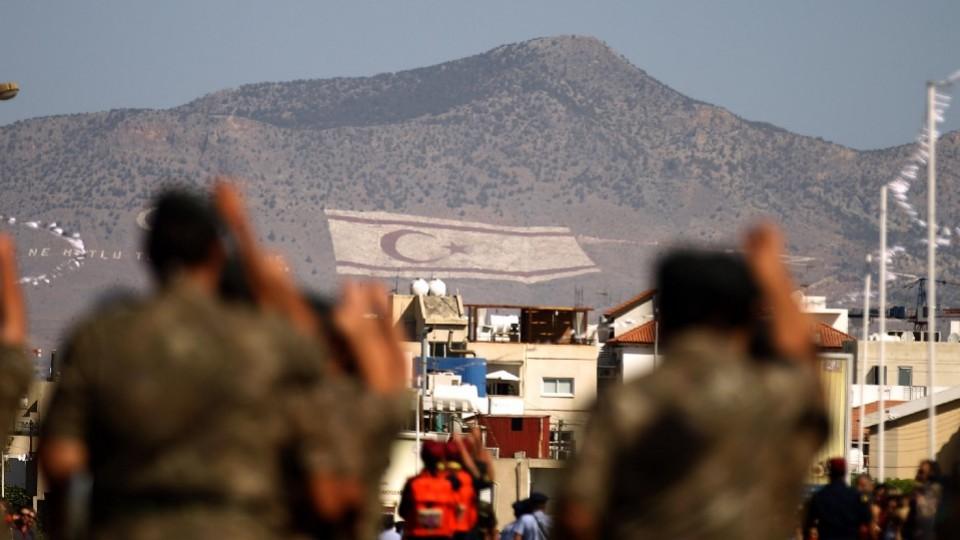 Paul Lambis, an award-winning Greek Cypriot screenwriter, author, and director, is creating a full-length feature film about his Turkish invasion of Cyprus called “74.”
Its first, unofficial teaser trailer has now been released, preparing its audience for the wrenching moments that are set to unfold onscreen, as viewers watch the idyllic Mediterranean island overrun by Turkish troops. 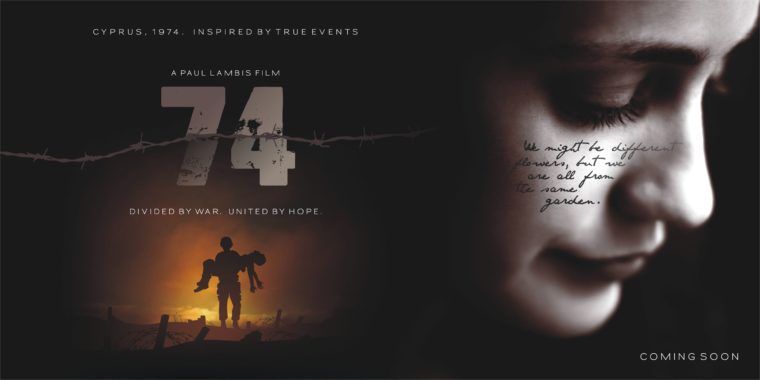 The plot of the movie revolves around the lives of four women, and the injustices committed against them, in the aftermath of the Turkish military invasion of Cyprus on July 20, 1974.
Paul Lambis’ war drama is a story of loss, death, life, and love, which is seen through the eyes of these four powerful figures, each one of them representing a town under Turkish occupation, including Kyrenia, Varosha, Morphou, and Girne.
What unites all of these symbolic female characters is their hope for their island country to one day be re-unified.
The movie is planned to be filmed in 2020, and auditions for the cast of the film will be conducted this month.