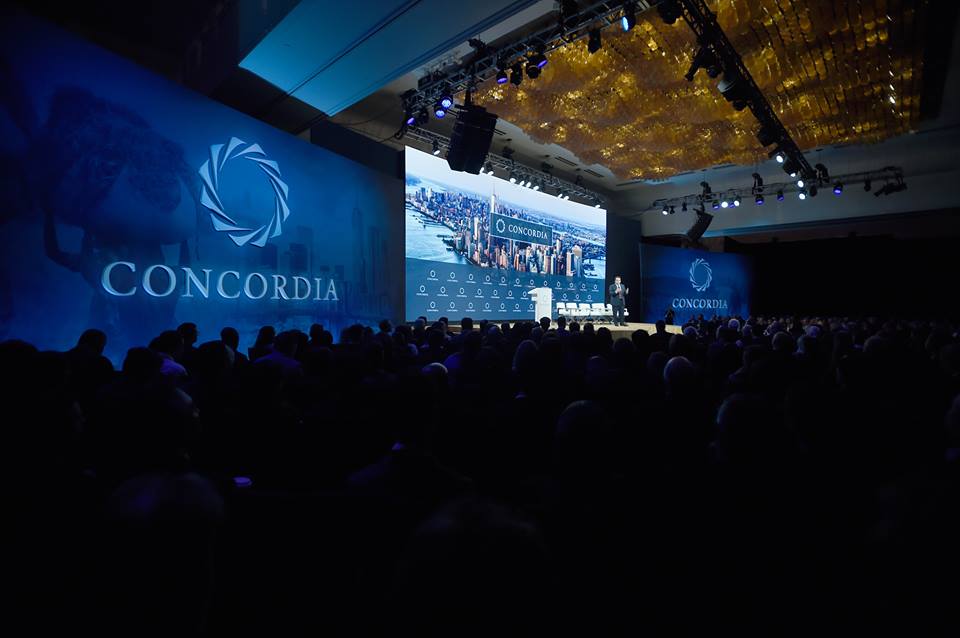 The 2019 Concordia Annual Summit is scheduled to take place in New York City on September 23 & 24.

Founded in 2011 by Matthew A. Swift and Nicholas M. Logothetis, a member of the Greek diaspora, the annual event brings together leaders and change-makers to address the world’s most pressing social, environmental and economic issues.

Logothetis, who is also the Chairman of Concordia, told the Greek Reporter that “This year we are expecting about 3,000-4,000 people, and our annual summit is more of a global affairs event. It’s a very broad based event with a number of different focuses,” he added.

The 2019 Summit will focus on the role of technology in addressing major global development issues, as well as topics such as innovative financing for sustainable development, mechanisms to re-frame the global dialogue around mental health, youth empowerment and entrepreneurship, and many others.

Logothetis explains that “When Concordia started, we imagined it to be something different than what it is today. We have some excellent colleagues, we have a great team of people who work for us that are very young and very dynamic, with new ideas, who work really hard. We are extremely lucky to have that.” 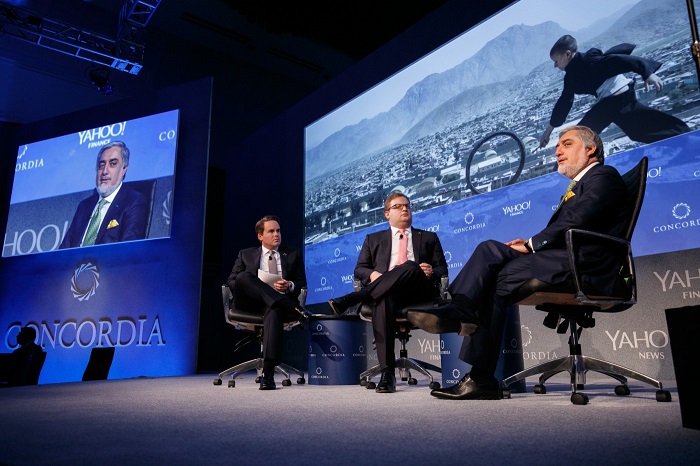 Condordia focuses on serving as a connector between governments, businesses and the non-profit sector. Logothetis pointed out to the Greek Reporter that “We work with private companies, public companies, small governments, big governments — and a lot of what we do is just bring people together.”

The co-founder added that “We also have what we call a P3 Impact Award, which is an award that we have given in partnership with the State Department of the United States and the University of Virginia’s Business School – Darden School’s Institute for Business in Society. That is something that we are proud of as well.”

The P3 Impact Award has been presented every year since 2014, as a way to recognize and honor leading private-public partnerships which improve communities and the world.

The Summit will offer an inclusive platform for heads of state, CEOs, nonprofit leaders and a host of other global change makers. Confirmed attendees for this year’s conference include the following leaders: