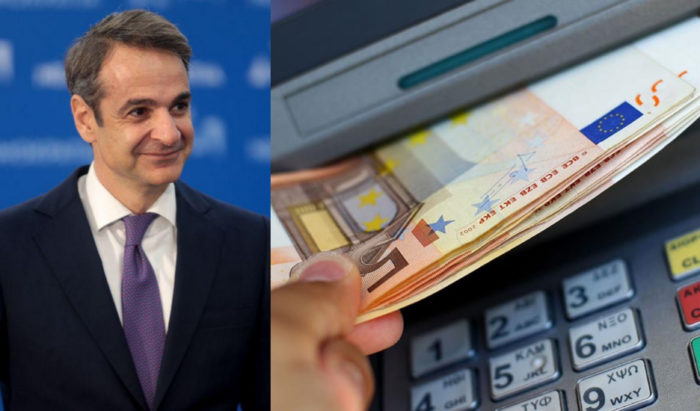 Greek Prime Minister Kyriakos Mitsotakis made a surprising announcement of a complete lifting of all capital controls in Greece on Monday afternoon.
The stunning news came as a result of Greece’s growing economic stability, only one year after the country officially exited its last bailout program.
The Prime Minister, speaking in the Greek Parliament on Monday, said that ”From now on, the capital controls in Greece are over.”
”After 50 consecutive months, capital controls are abolished,” Mitsotakis declared, adding that ”a new cycle of optimism opens for Greece, for the country we want and for the country we deserve.”
According to media reports, the bold decision was taken during the weekend, when Greek Finance Minister Christos Staikouras had a meeting with the governor of the Bank of Greece, Giannis Stournaras.
The capital controls which had long been in place were actually very loose already, with most economic transactions inside the country already taking place without any restrictions.
However, the abolishing of the restrictions sends a strong message about the current state of the Greek economy to ordinary citizens as well as potential investors. According to the latest announcements, they are completely abolished as of today, August 26.
The restrictions were imposed in June of 2015, just a few days before the referendum of July 5, 2015, when Greek citizens rejected the terms of the third bailout proposed by the EU.