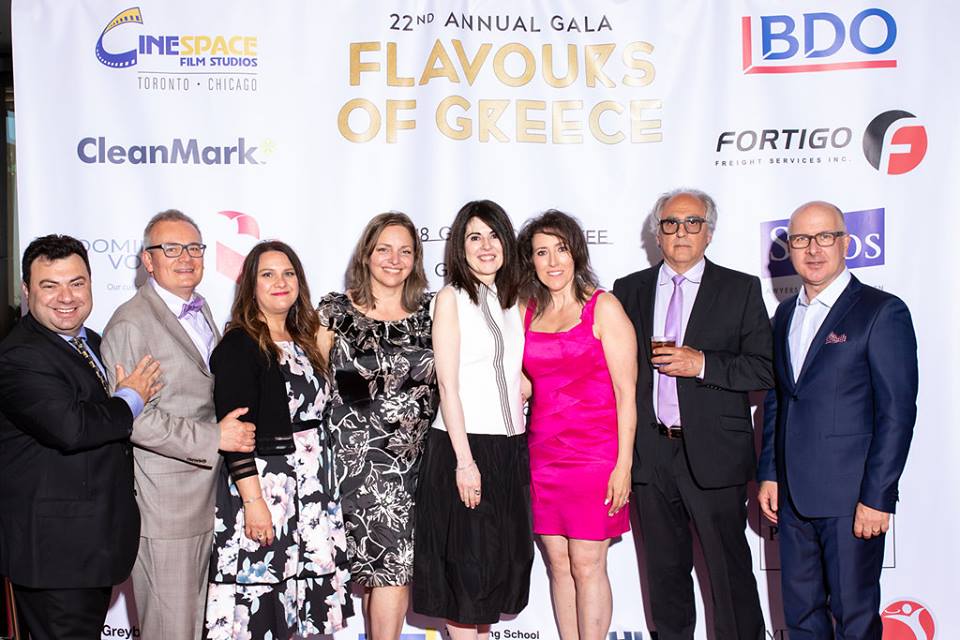 Νew archaeological discoveries from excavations at the site of the ancient city Troy in Turkey’s northwestern Canakkale province suggest that people had settled in the area six centuries earlier than experts had previously believed.

According to a report from the Daily Sabah, Rustem Aslan from the Archeology Department of Canakkale Onsekiz Mart University (COMU) stated that the ancient city of Troy had been destroyed and re-established many times because of war, fires, and earthquakes.

A total of 10 layers of settlements, or cities, had been discovered as a result of 156 years of archaeological excavations carried out in the city in the south of the Dardanelles, and each layer had been named and numbered, from Troy I to Troy XI.

Aslan declared that this year they came across a new layer — which they have decided to call “Troy 0.” 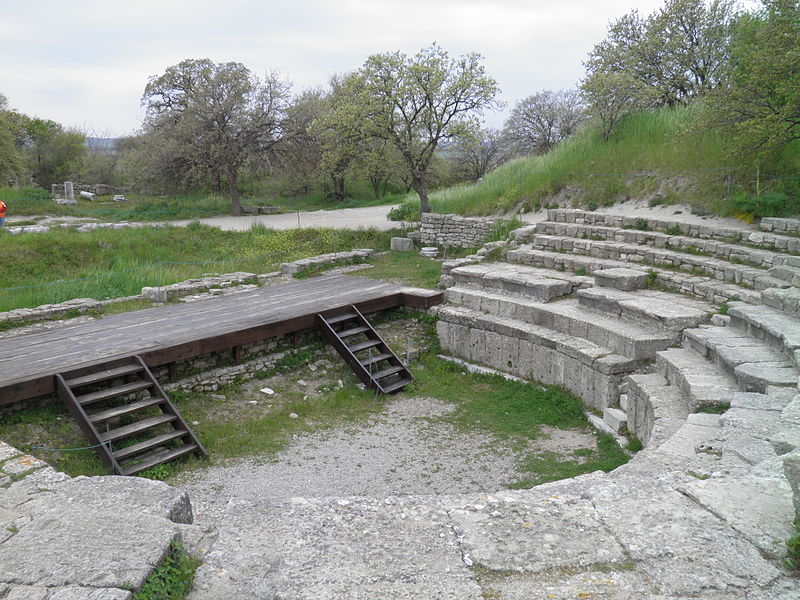 “We found traces of burns, pottery and wooden beams in the Troy 0 layer,” Aslan told the Daily Sabah, adding that the new findings put the founding history of Troy centuries back into antiquity.

“This shows that the settlement’s history dates back to some 5,500 years before our day,” Aslan explained. In other words, the new discoveries indicate that the storied city was likely founded around the year 3,500 BC.

The archaeologist said that previously unearthed layers of human settlement belonged to a period between 3000 BC and 1300 AD, all the way from ancient Greek times to the Byzantine era.

The Turkish government had declared 2018 the “Year of Troy” in honor of the 20th anniversary of the ancient city’s recognition as a priceless UNESCO World Heritage Site.

The city of Troy was at the center of the Trojan War, which took place in approximately the 13th century BC. The entire war was immortalized by the Greek poet Homer in his epic “The Iliad,” which described the Achaeans’ besieging of the city in a desperate attempt to conquer it.

Why Thanksgiving Turkeys are Much More Expensive This Year