GRNews
GreekReporter.comGreek NewsEconomyGreece Has Third-Highest Property Taxation Rate in EU, After the UK and...

Greece Has Third-Highest Property Taxation Rate in EU, After the UK and France 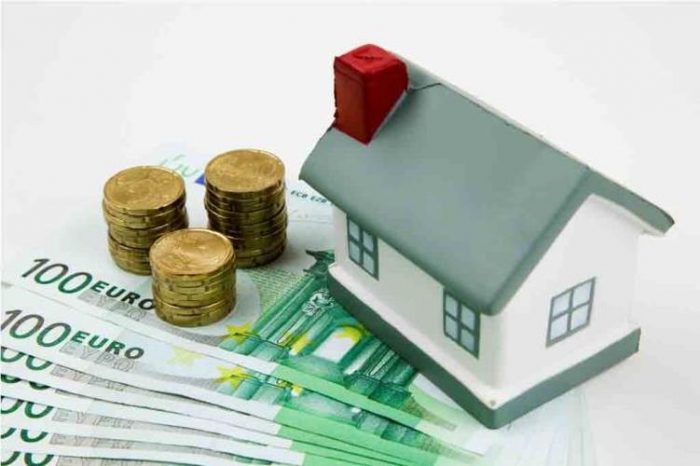 According to data released recently by the OECD and Eurostat, Greece ranks third in the European Union in terms of the taxation it imposes on its citizens’ properties.
The only nations taxing their citizens more than Greece are Great Britain and France, which had the dubious distinction of coming in first and second in the EU for their taxation rates in 2017.
The property tax cuts first introduced by the previous left-wing government of SYRIZA in 2019, which the new conservative government of Kyriakos Mitsotakis upheld and expanded, are, of course, a first step to reduce the financial burden on Greek households.
But this is not enough, as the already-agreed-upon 22-percent average cut in Greece’s ENFIA property tax amounts to only a tiny fraction of the total tax burden that Greeks have been enduring since the beginning of the financial crisis in 2010.
According to the OECD data for 2017, Greece ranked fourth in Europe in terms of property tax collections as a percent of total tax revenue of the nation.
The UK came in first in this area, with 12.6 percent of its total tax revenues coming from property taxes. Denmark came in second, with 12 percent, France came in third, with 9.5 percent, and Greece was fourth, with 8.1 percent. 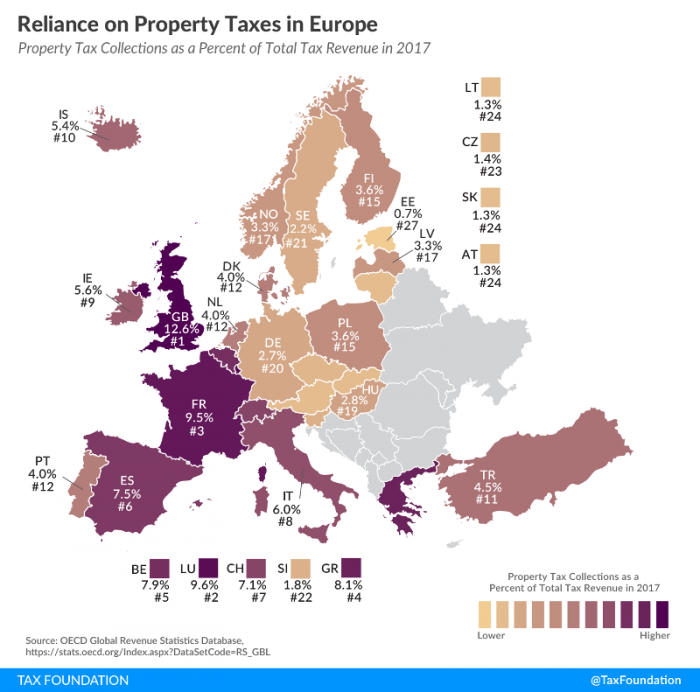 Before the financial crisis, Greece used to be among the EU member states with the lowest taxation on properties, but since 2011, these levies, especially as compared to the percentage of overall taxes collected by the state, have skyrocketed.