Partner of French Tourist Stabbed to Death on Crete Arrested 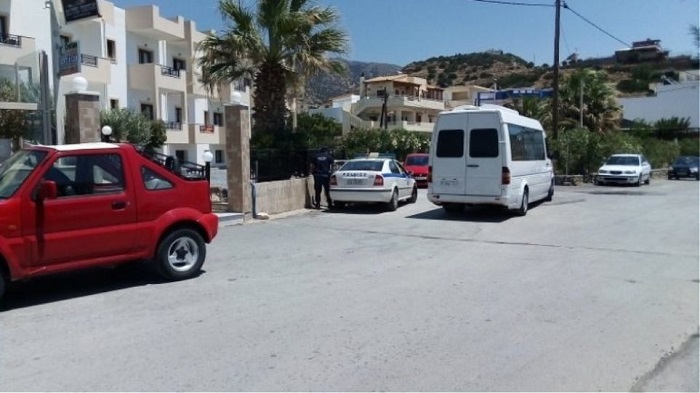 The female partner of a French tourist who was stabbed to death on Crete on Tuesday was arrested and will be brought before a prosecutor on Wednesday.
According to local website cretapost.gr, the suspect stabbed the 53-year-old repeatedly with a pair of scissors at the hotel they were staying in at the seaside resort of Tsoutsouros in southern Crete.
The man died from multiple stab wounds to the chest and the neck. The local ambulance service said it received a call from the hotel’s owner shortly after 2 AM Tuesday, and that the man was found bleeding in his room together with his companion, who was uninjured.
The man was rushed to a local medical center, where he later died.