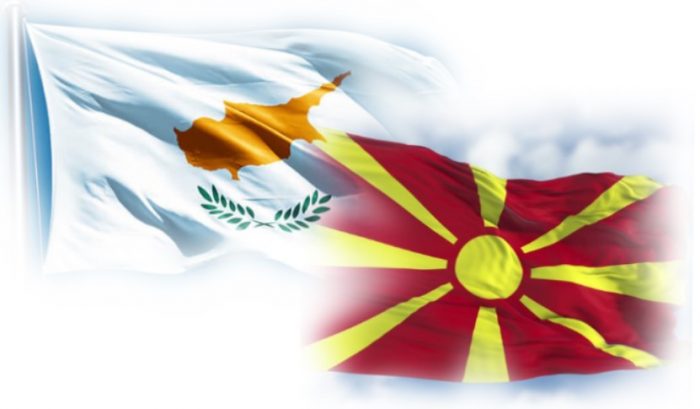 The Republic of Cyprus will establish full diplomatic relations with the newly-named Republic of North Macedonia, it was made public on Wednesday.
The news was released by officials of the two countries in Lagonissi, Greece, during the annual conference hosted by The Economist magazine.
Both Nikos Christodoulides and Nikola Dimitrov, the Foreign Ministers of the two countries, were in Greece on Wednesday to attend the conference.
Christodoulides will sign the official agreement in Helsinki, Finland, on August 29, during the next EU Foreign Affairs Council summit which will take place in that Nordic nation.
This development comes as a result of the Prespa Agreement, by which North Macedonia obtained its current name, ending a long-lasting dispute with Greece.